Uber driver, 68, is punched in the face by passenger who refused to wear a mask during a ride and then ‘resisted arrest’ on battery charge 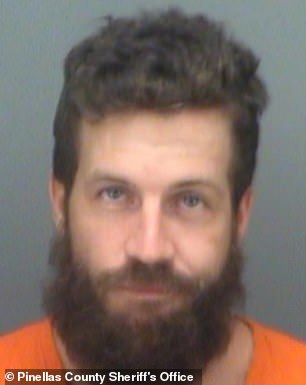 Christopher Vacha, 30, has been charged with battery on a persons aged 65 years or older

An Uber driver has been punched in the face by a passenger who refused to wear a mask during a ride.

Raymond Jackson, 68, sustained minor injuries in the attack, which occurred in Pinellas County on Tuesday.

According to police, Christopher Vacha, 30, hailed an Uber to an address in Treasure Island around 4.30 am, with Jackson responding to the request.

Uber currently requires all passengers to wear face masks due to the ongoing coronavirus pandemic. Prior to ordering a ride, users must accept a message saying from the company agreeing to comply with the order.

When Jackson arrived at the location, he wound down his window and asked Vacha to cover his face before entering his vehicle.

An arrest report states that Vacha ignored the request and aggressively blew on Jackson’s face, prompting the driver to step out of the vehicle.

At that time, Vacha struck Jackson across the left side of his face with a closed fist. 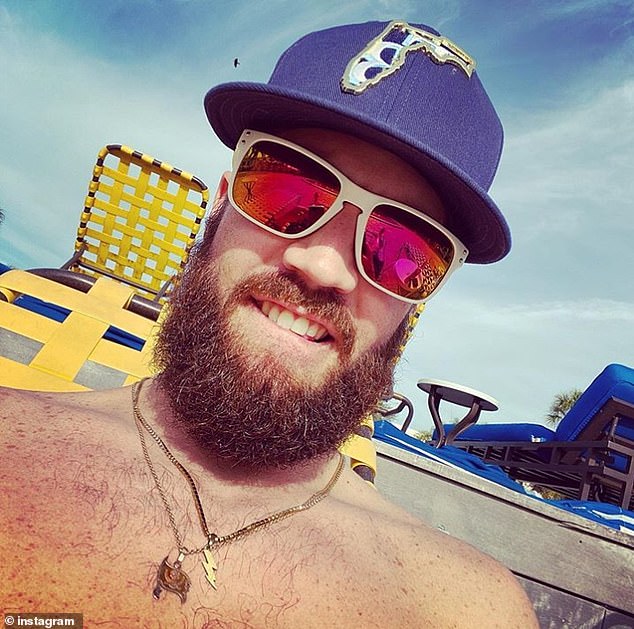 Vacha, 30, hailed an Uber to an address in Treasure Island around 4.30 am on Tuesday morning

Police were called to the scene, where Vacha resisted arrest by refusing to place his hands behind his back.

He was subsequently taken into custody where he was charged with battery on a persons 65 years and older.

Vacha has a lengthy rap sheet that includes prior arrests for DUI, reckless driving and theft. 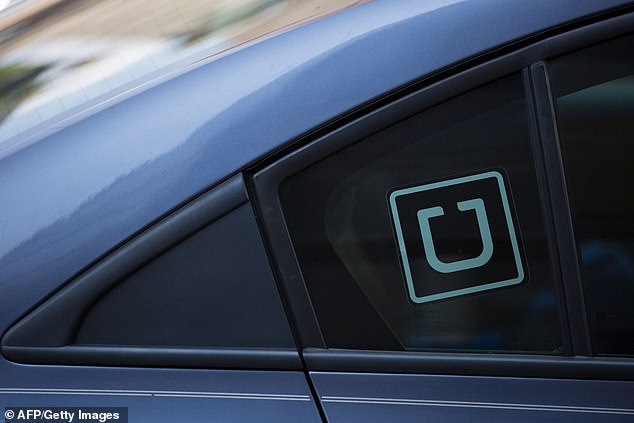