By Levi Parsons and Lauren Ferri For Daily Mail Australia

A man who stole his neighbour’s dog and had sex with it has made a passionate cry for help after being sentenced to 12 months in jail for the vile act of animal cruelty.

The court heard Walton took a kelpie-cross called Gemma back to his filth-ridden caravan and bound the dog’s legs with rope and black tape. 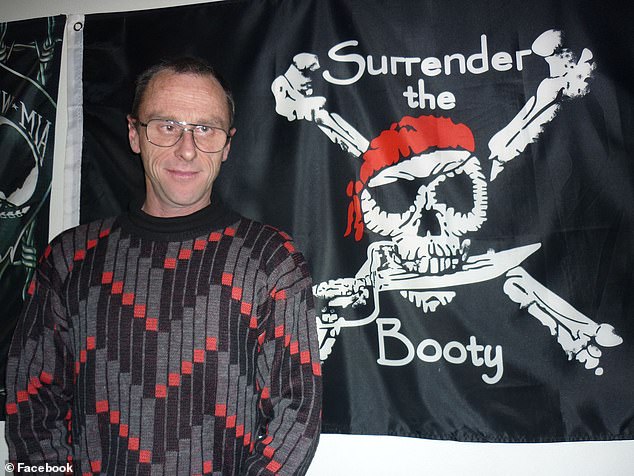 Paul Walton (pictured), 53, was sentenced to 12 months jail in the Victorian County Court on Friday after stealing his neighbour’s dog to have sex with it

He then covered the dog’s mouth and nose with black tape before committing the disturbing act, news.com.au reported.

The animal predator has also been convicted of other ‘very similar’ offences involving three dogs.

But Walton revealed in an assessment to the court he wants to get help for his perversion.

While he could not offer a reason why he acted on his impulses, he said: ‘I don’t want it to keep happening.’

Gemma was reported missing by the dog’s owner, a farmer who witnessed Walton drive up to his property that same day.

Police raided Walton’s caravan on April 7 where they found the kelpie still bound and shaking on the floor.

When police entered the caravan they found pornography playing on the television and the dog was ‘visibly distressed’, the court heard. 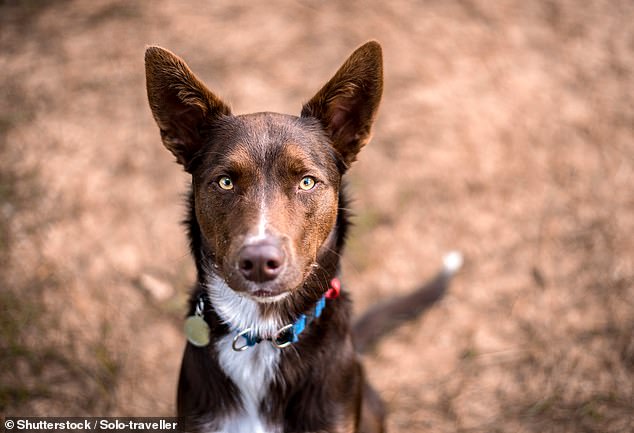 The 12-year-old dog was rushed to the vet where she was found to have serious internal and external injuries.

Walton admitted to stealing and binding Gemma but told them he ‘didn’t get to do what he wanted’.

Prosecutor Stephen Devlin said Walton had previously been to a neighbouring property to go fishing.

‘The dog is friendly and would go to any person, and the dog is familiar with the accused from his past visits,’ he told the court.

When police arrived to the home they found the 53-year-old’s clothes covered with dog hair.

Judge Trevor Wraight said Walton had only been out of prison a few months for similar crimes involving dogs.

Walton spent more than three years in prison for prolonged cruelty of three dogs which were left with ‘worse injuries’ than what he caused Gemma, Herald Sun reported. 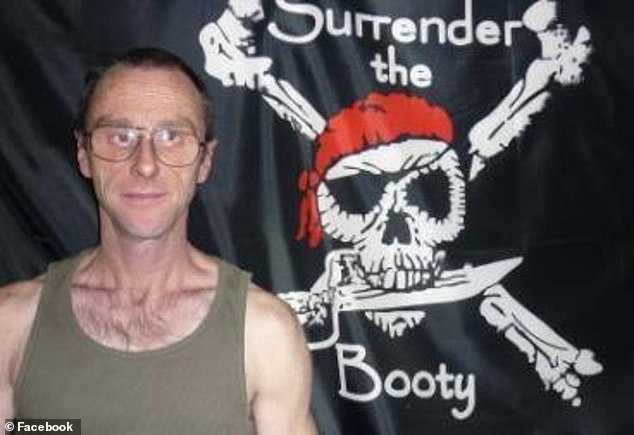 The court heard Walton still has the support of his parents, but is only allowed to see his daughter when he is with them.

Defence lawyer Philip Skehan said the crimes caused him to be bashed, taunted and spat on while in prison.

Mr Skehan asked the judge to consider a community corrections order rather than a jail sentence.

Judge Wraight refused the request and sentenced him a one-year jail term, noting the offence involved ‘very serious cruelty to an animal’.

He also ordered Walton undergo rehabilitation as a condition of his community corrections order.