Three men are accused of fleecing National Lottery out of £10,000 after ‘claiming they were children’s charity workers to get a grant’

Three men have today appeared in court accused of fleecing the National Lottery out of £10,000 after claiming they were charity workers supporting vulnerable children.

Atanu Bhattacharjee, 39, Anisur Rahman Khan, 50, and Kabir Chowdhury, 42, were handed the grant after saying they worked for the now-defunct Monakka Monowar Welfare Foundation.

They claimed the cash would finance a project called ‘Community Learning for Children’ between 11 May 2016 and January 2018, Westminster Magistrates’ Court heard. 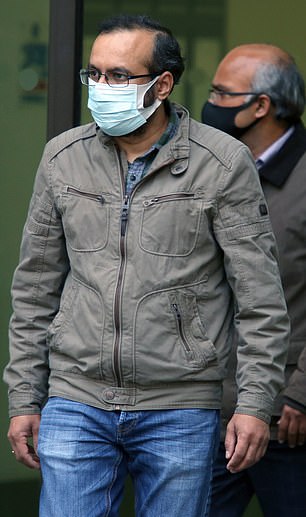 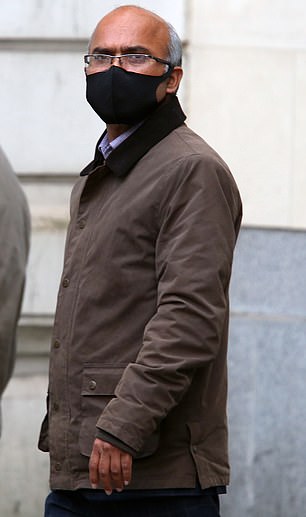 But they faked charity expenses and instead pocketed the money, prosecutors claim.

Bhattacharjee, Khan and Chowdhury all deny conspiracy to commit fraud by false representation.

The three men were released on conditional bail ahead of a hearing at Inner London Crown Court on November 25. 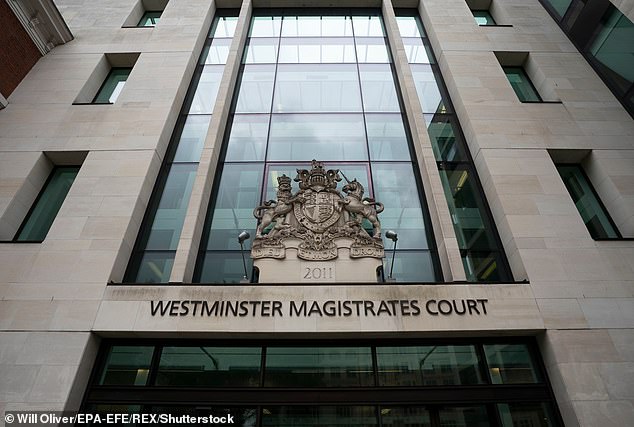 The men claimed the cash would finance a project called ‘Community Learning for Children’ between 11 May 2016 and January 2018, Westminster Magistrates’ Court heard

The National Lottery Community Fund distributes money to ‘good causes’ and has awarded over £9billion to more than 130,000 projects in the UK since 2004.

It typically awards more than £600million per year to communities across the UK, raised by players of The National Lottery.

Throughout lockdown, the charity has endeavoured to support those who have been most affected by Covid-19.

‘This includes ensuring that we continue to fund flexibly, engaging and supporting new and established organisations to enhance and build on vital community support and action which has been highlighted by Covid-19,’ the National Lottery said.