She filed claims and then called WUSA9 for help.

CAMP SPRINGS, Md. — The pandemic has been hard on businesses, but one Maryland business owner said the U.S. Postal Service is costing her money, and her reputation.

Like many small business owners, Endia Richardson of Womb Therapy Endeed in Camp Springs moved her sales strictly online once the pandemic hit. She saw a spike in demand for her custom-made feminine products. But that excitement quickly turned into frustration when she said nearly 200 customers never received their packages. So, she went to the post office for answers.

“The first response is, ‘Oh, we don’t have your packages. You didn’t give us any packages,’” Richardson recalled.

But the business owner documented all her transactions: receipts, shipping lists and pictures of her bagged packages on the mail truck. She filed claims, and received notices that the post office was investigating. Still, she kept calling anyway.

“With the post office, you have to keep being adamant and keep reaching out to people until you find someone that can actually help you,” Richardson said. And she finally found that person: a manager at the Capitol Heights sorting facility.


Richardson provided WUSA9 an email chain where the manager wrote, “Small packages you have to keep an eye on. The machines are made for the bigger ones and they can get lost.” WUSA9’s Delia Gonçalves asked a USPS spokesperson about that email and was told the “USPS will contact the customer directly.”

“She was able to find about 50 of my packages, so that was good,” said Richardson, “but she never told me where they were.” With more than 100 packages still missing a month later, Richardson said these delays are hurting her business.

“This is going to cost me thousands of dollars,” she said. “Some people are not happy with me. I’m sure some people think that I’m scamming them, because it’s their first experience with me. Being a Black business and when your packages get delayed, lost and there’s no explanation, it just makes you look bad even if it’s not your fault. Someone needs to be held accountable.” 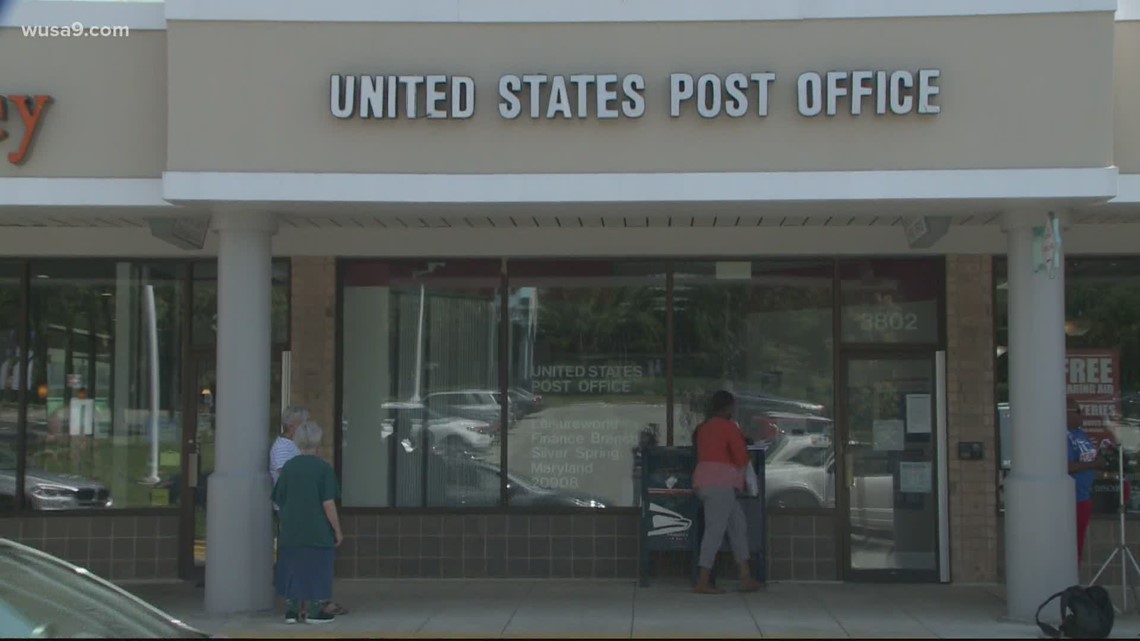 Once a staple of American life, the US Postal Service has been under fire. Some would say, from the inside. WASHINGTON – Hear me out. When I was growing up, there was one thing for sure that you could count on: There’s always work at the post office.

A spokesperson said the post office will now contact Richardson directly to get to the bottom of her missing packages. In the meantime, the business owner said she’s switched carriers at triple the shipping costs.

The USPS said they’re working to address the delays caused by winter storms and the impact COVID-19 had on its staff by retaining seasonal employees and increasing full-time positions by more than 10,000 across the country.

Richardson’s advice to other small businesses: be persistent.