Alvaro Morata scored his first goal since returning to Juventus but the 10-men had to settle for a 1-1 draw with newly-promoted Crotone as Federico Chiesa saw red on his debut.

Simeon Tochukwu Nwankwo gave the home side the lead from the spot after 12 minutes, before Chiesa registered an assist on his debut, firing a low cross into Alvaro Morata to score his first goal since returning to Juve as the Champions drew level.

Chiesa’s promising debut ended in disaster though, as he was shown a straight red for a studs-up challenge on Luca Cigarini to leave Juve with 10 men for the final half an hour.

Morata thought had snatched a victory for the away side but saw his 77th minute strike denied by VAR for offside. 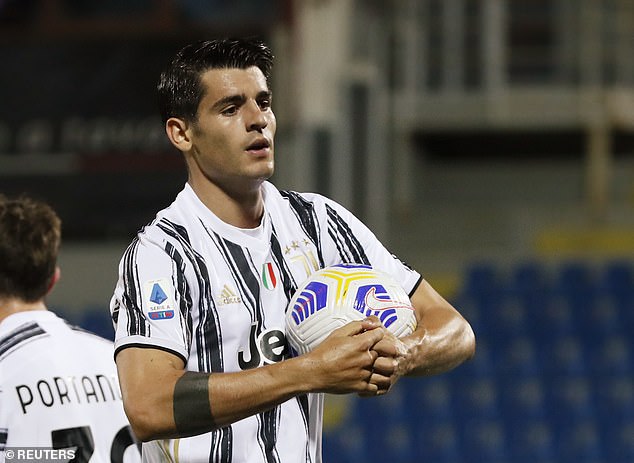 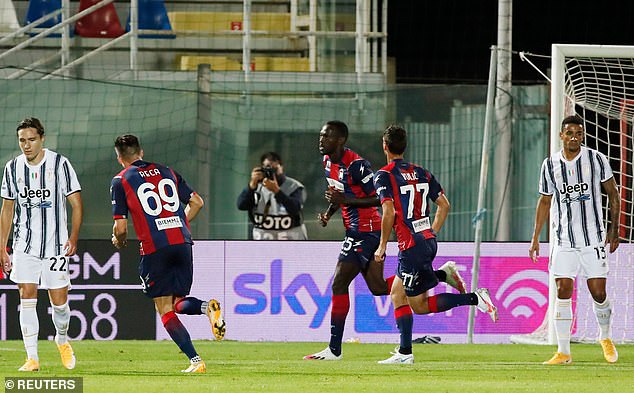 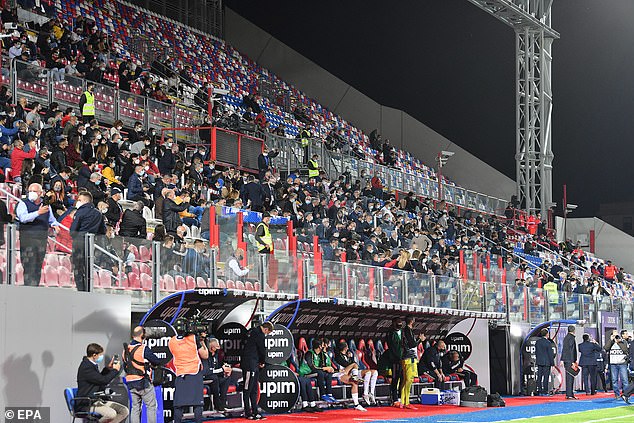