By Shive Prema For Daily Mail Australia and Aap

A mother-of-three has allegedly been stabbed to death by her husband in their home after fleeing violence in Syria just months before.

Samr Dawoodi, 42, was found struggling to breathe on her kitchen floor in Sydney’s west after police were called by a concerned neighbour at 12.10pm on Monday.

Her husband Salam Dawoodi, 60, was arrested at the home on Nelson Street in Fairfield and charged with murder at the local police station after she died.

Dawoodi was refused bail and will appear in Fairfield Local Court on Tuesday. 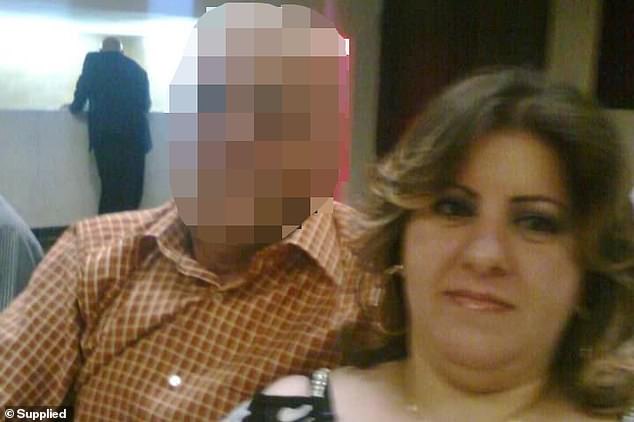 Samr Dawoodi (right), 42, was found dead in her apartment in Sydney’s west after police were called by a concerned neighbour

The Dawoodi family moved to Australia as refugees from Syria only a few months before the COVID-19 pandemic began.

The three children were reportedly at school during the time of the alleged murder.

NSW Police said there have been no reports of a history of domestic violence in the family.

Officers set up a crime scene at the Nelson Street units on Monday as they began their investigation into the suspected murder.

‘A 42-year-old woman was found inside the unit with multiple injuries and died at the scene,’ a NSW Police spokesman said.

The police spokesman referred to the woman’s death as ‘an alleged domestic violence related incident’. 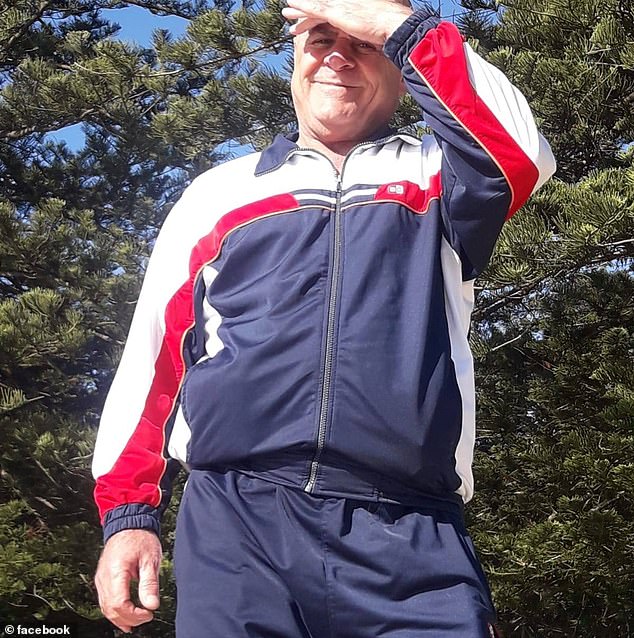 Husband Salam Dawoodi (pictured), 60, was arrested at the home on Nelson Street in Fairfield and charged with murder at the local police station after his wife died

Neighbours said they were ‘shocked’ and ‘disgusted’ by Mrs Dawoodi’s death.

‘We don’t know what’s happened (but) I wish there was more protection for women around,’ Veronique Duval told ABC News.

Another neighbour Anita Joseph told the broadcaster: ‘It’s devastating, I’m shaking to be honest because you’re getting scared to walk in your own community.’

‘It’s a tragic set of circumstances … It’s the ultimate price a woman has paid in the course of her relationship,’ he said. 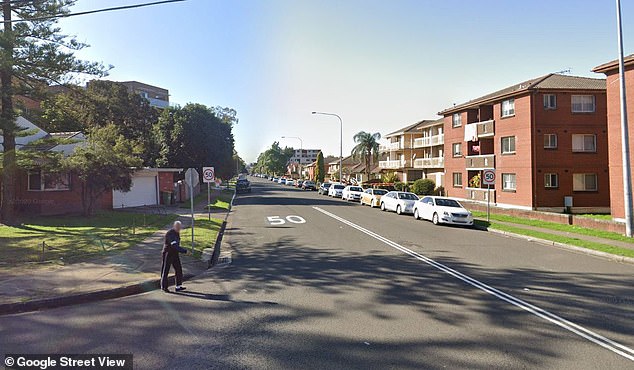 Nelson Street in Fairfield, where Ms Dawoodi died of multiple stab wounds in a unit