By Joe Bernstein for MailOnline

Butland, 27, is close to sealing his switch to Selhurst Park where he will rejoin his former England manager Roy Hodgson.

That would leave Stoke free to snap up Gunn on loan. The former England under-21 international is behind Alex McCarthy at St Mary’s and would relish a chance to play regular games.

Gunn, 24, is currently at Southampton’s training ground waiting for good news about Butland. He signed for Southampton from Manchester City in a £14million deal in 2018. 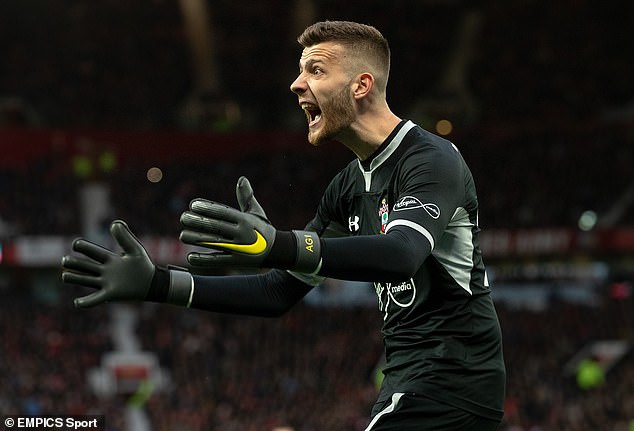