Last week’s Premier League meeting, at which Project Big Picture was blown out of the water pretty much from the off, was an entertaining affair with clubs unafraid to vent their anger at Manchester United and Liverpool.

One of many to land a punch was Southampton who, sources say, were ‘apoplectic’ with the pair.

As revealed by Sportsmail, Saints are close to clinching a lucrative takeover and they were furious at what they saw as reckless actions which could have undermined the Premier League product — and put their own sale in jeopardy. 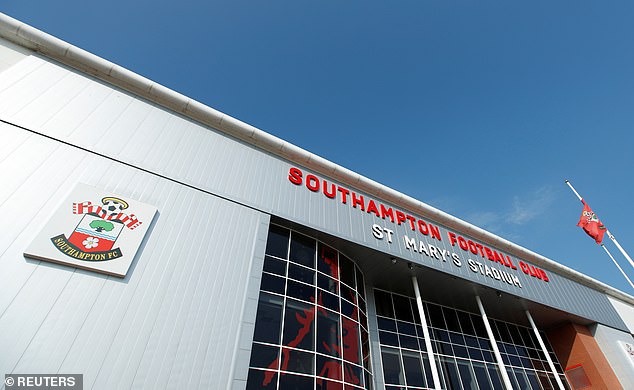 Jockey Hollie Doyle and her partner Tom Marquand were the stars of British Champions Day at Ascot with two winners each.

Doyle is sponsored by Sky Sports Racing and there was irritation in her team that the Sky logo on her vest was marbled out in a pre-recorded interview shown on ITV during Saturday’s coverage.

United’s Kick It Out contribution to help with refereeing diversity

Sports Agenda readers may remember the news that Manchester United were to send funds raised from fans paying for Black Lives Matter on the back of their jerseys to Kick It Out.

It can now be reported that the cash will pay for a number of initiatives including referee coaching classes for local black and minority ethnic students, in what is hoped will be a move that eventually diversifies the pool of officials in the professional game, while allowing youngsters to pocket some money while refereeing grassroots matches. 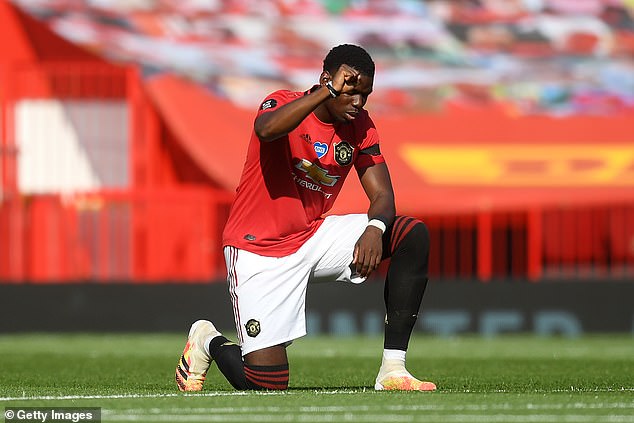 Having Sir Hugh Robertson as chair of the British Olympic Association for a second term will be a source of welcome relief at his old department — Digital, Culture, Media and Sport — given that the BOA are one of a handful of sports bodies unlikely to be seeking Government support as a result of the pandemic.

They are managing their own finances despite the postponed Tokyo Olympic Games.

Rooney’s calling the shots at Derby

Wayne Rooney’s growing influence at Derby is illustrated by the fact he is calling transfer targets to join him at Pride Park. Rooney hit the phones pre-deadline day. It may not be long before making such calls is part of his job description.

Owner Mel Morris laughed off a report Rooney would be installed should Derby lose to Watford last Friday, but manager Phillip Cocu is under big pressure after the 1-0 defeat left his side fourth from bottom in the Championship. Differing fortunes for Lewis and Irani

There was a very different fate for two senior British administrators in the murky world of sport politics last week. Sarah Lewis was surprisingly fired as general secretary of the Global Skiing Federation (FIS) following a vote expressing a complete lack of confidence in her, while septuagenarian Dr Mike Irani found himself the surprise interim president of the troubled International Weightlifting Federation (IWF) following a board coup which ousted the American interim president.

Lewis may still attempt to run as a presidential candidate in next year’s FIS elections despite not having the required backing from her national ski federations — in this case Switzerland and GB, where Lewis has dual citizenship.

Irani has the almost impossible task of rapidly reforming the federation in order to keep its Olympic Games status.

This follows allegations by German media of corruption and a doping cover-up under former IWF leader Tamas Ajan. 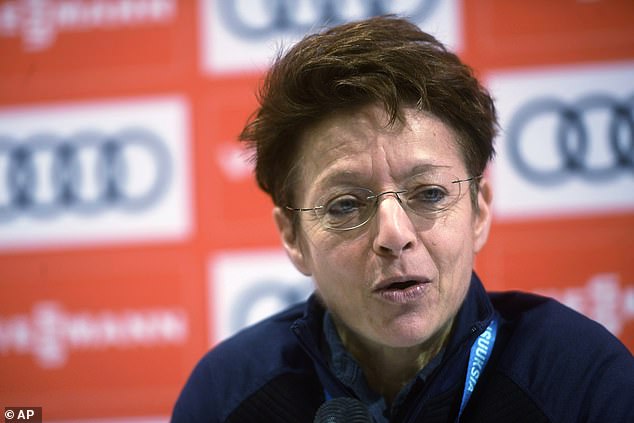 A strange move from Sir Mo Farah. The London 2012 hero has been named as ambassador for the Djibouti Ports and Free Zones Authority, in a partnership which officials say will see them ‘work together to unleash Africa’s potential’.

What they make of the link-up at rival port Berbera, which is in Somaliland, where many of Farah’s family live, remains to be seen.

European Championship could go one of three ways

Organisers of the delayed European Championship have been telling major sponsors that they are looking at three options for the tournament, which is set to take place next summer.

They include a ‘normal’ event with full attendances, reduced crowds and matches behind closed doors. Officials have added that they are ‘90 per cent sure’ the tournament will go ahead, with further updates due in December.

The Premier League and broadcasters are remaining tight-lipped over take-up on the £14.95 matches this weekend, but it is understood that Manchester United’s trip to Newcastle United on Saturday night proved popular.

It remains to be seen how revenue generated will be split with talks on the matter expected at the end of the month. But the likes of United executive vice-chairman Ed Woodward may well use the figures to strengthen their argument. 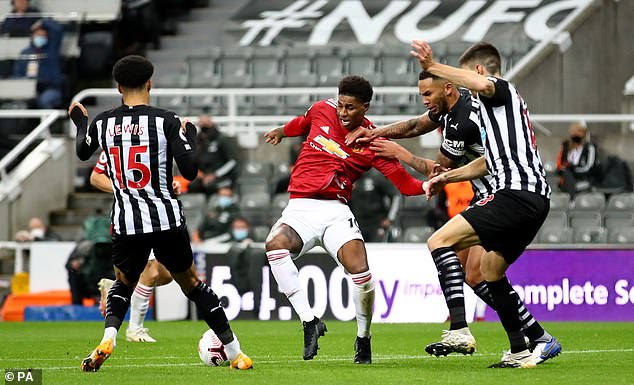 A request from UEFA that they see matchday magazines for approval a week before Europa League matches is causing headaches at UK-based clubs.

One explained: ‘It’s ludicrous. How on earth they think it’s ready by then is beyond me, and why we even need their approval is another matter. What do they think is going to be in there?’

Last week, this column reported how the MCC — fresh from pocketing £23million for controversial life memberships — were considering redundancies. It is understood that they are looking at letting 35 members of staff go

Journalists get more than they bargained for at Freeman tribunal

While the decision to release Dr Richard Freeman’s witness statements in full to the press at his medical tribunal was welcome, journalists were not expecting to see confidential medical details of riders, their issues and subsequent treatments widely unredacted.

While none of those details were placed into the public domain, the disclosure triggered alarm bells at furious British Cycling, who contacted each named party. A complaint may not be far away.