Former Newcastle striker Shefki Kuqi is in line for a return to football as he emerges a contender for the Kosovo Under-21 manager’s job.

The 44-year-old is looking for a return to the game following his previous manager’s job with Finnish side FC Inter Turku and is a serious candidate to work within the Kosovo national set-up.

Kuqi, who also played for Crystal Palace and Ipswich among a host of other English clubs, represented Finland at senior international level during his playing career but is of Kosovar and Albanian descent. 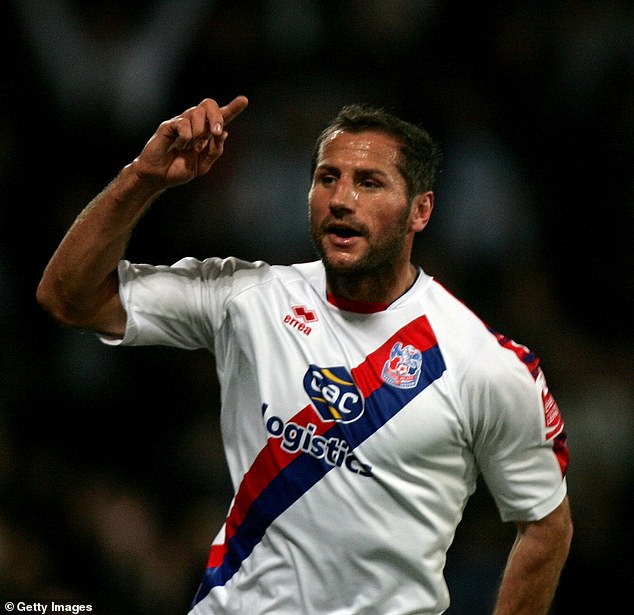 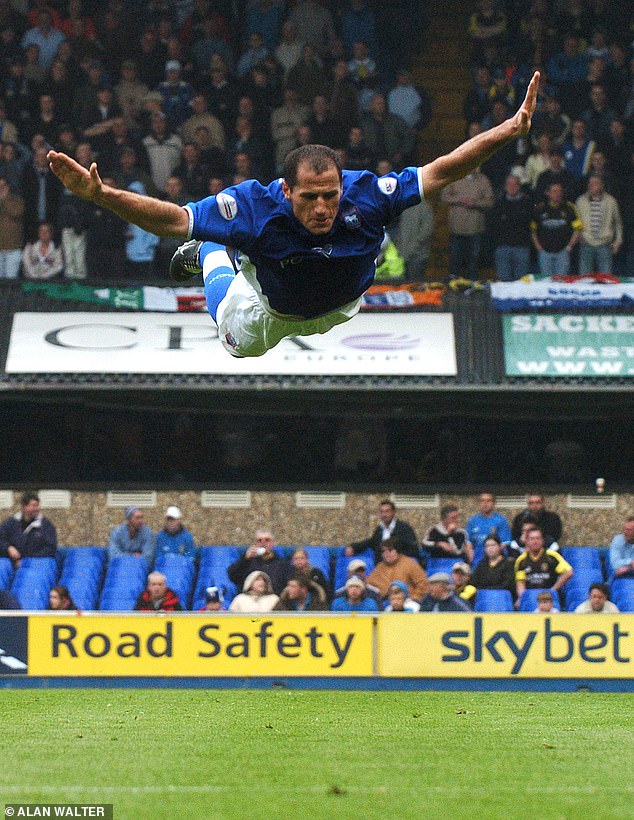 And the former centre-forward is in line to replace Rafet Prekazi in the role of Under-21 head coach.

Kuqi was born in the Kosovar town of Vucitrn in 1976 and played youth football in the country before his family moved to Finland.

After starting his career in his adopted country, Kuqi was signed by Stockport County, who were then a second-tier club, in January 2001 and helped preserve their status at that level.

Kuqi, who became famous for his ‘bellyflop’ celebration known also as the ‘Flying Finn’, soon moved to Sheffield Wednesday and then Ipswich.

In 2005, he made the step up into the Premier League with Blackburn Rovers, but only managed eight goals at the top level.

Kuqi spent three seasons with Palace between 2006 and 2009, a spell which included loans at Fulham and Ipswich during 2007-08.

After a brief stint in the German second division with Koblenz, he returned to England at Swansea before six games back in the Premier League with Newcastle and spells at Oldham in League One and Scottish Premier League Hibernian.

He scored eight goals in 62 international games for Finland between 1999 and 2010.