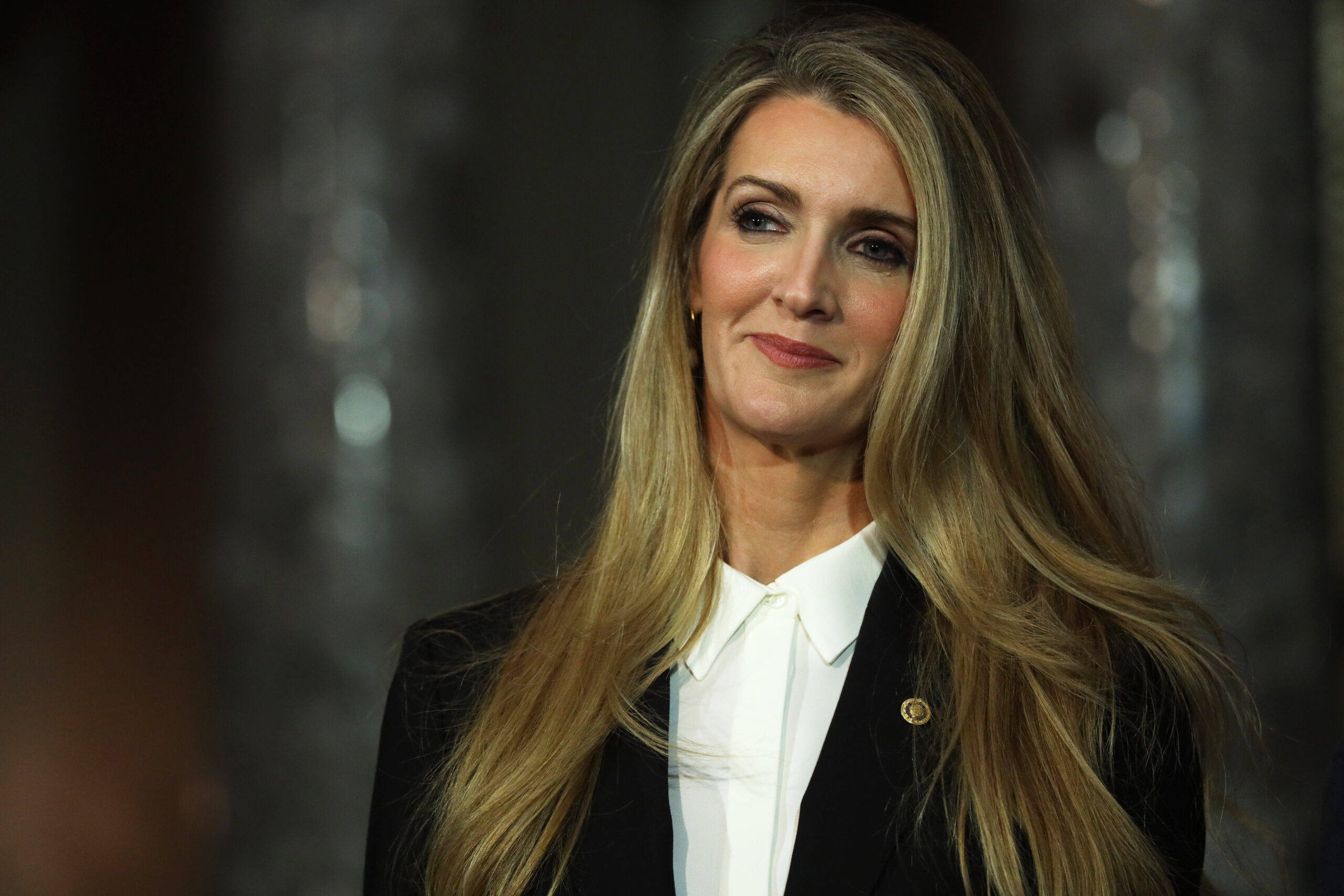 Loeffler and Greene made the announcement together at a news conference in Dallas, Georgia, in the northwest suburbs of Atlanta.

“What impressed me with Kelly is I found out that she believes a lot of the same things that I believe,” Greene said following her endorsement, adding that she’s backing Loeffler because she’s “the most conservative Republican in the race.”

Loeffler also took to Twitter to enthusiastically share the news, claiming she is “proud” of the endorsement:

🚨🚨 NEW ENDORSEMENT 🚨🚨@mtgreenee has officially endorsed our campaign! I’m so proud to have this strong, conservative fighter on Team Kelly! #gasen #gapol pic.twitter.com/N0qC2x5Yhj

The announcement comes after Greene had already been criticized by prominent Republicans including House Minority Whip Steve Scalise (R-LA) and House Minority Leader Kevin McCarthy (R-CA). A National Review editorial described her as “an avid promoter of the deranged and elaborate conspiracy theory” known as QAnon.

In her own words: There exists a “global cabal of Satan-worshiping pedophiles,” comprised of Democrats, that Trump and a secret government official known as “Q” are working to defeat. Greene also believes in the Pizzagate conspiracy theory and that the murder of counter-protestor Heather Heyer at the Charlottesville white nationalist rally was an “inside job.”

Loeffler’s support of Greene has been evident since the Georgia candidate won the primary election, as the senator congratulated Greene following her win.

Greene has made headlines for her support for the QAnon conspiracy theory and for her doubts about the 9/11 terrorist attacks.

She later walked back those comments.