Scott Morrison is slammed for leaving 23,000 Australians stranded overseas with strict arrival caps – as calls grow for charter flights to bring them home

Scott Morrison is facing growing criticism as 23,000 Australians remain stranded overseas with no way of getting home.

Labor is demanding the government lifts strict arrival caps which have led airlines to cancel hundreds of flights and only sell business and first class tickets.

The caps were brought in to ease the pressure on the quarantine system in the wake of Melbourne’s second wave which started when the virus escaped from a hotel. 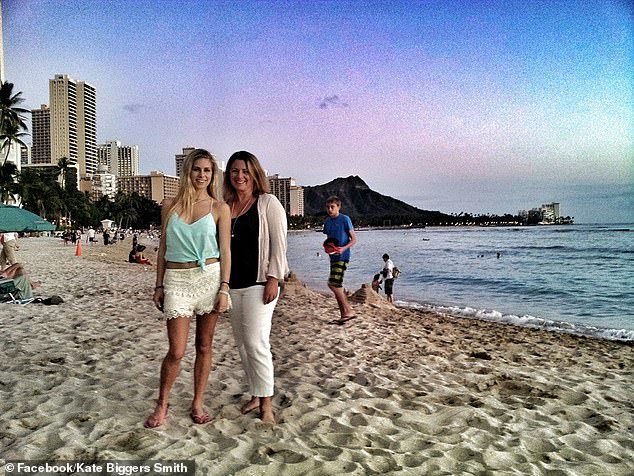 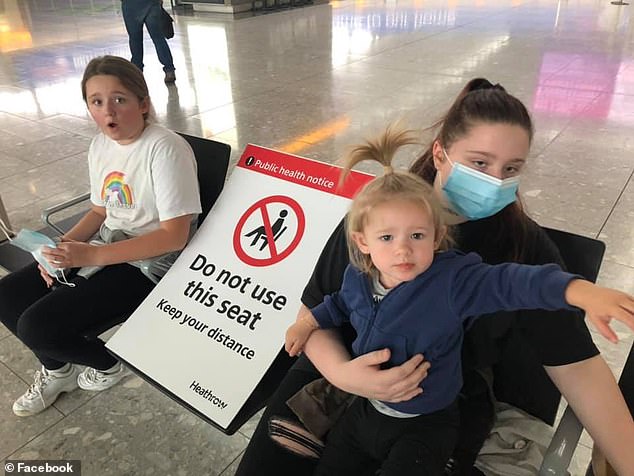 Sheree Richardson, from Perth, and her three young children were forced to sleep on the floor of London’s Heathrow airport for three days after being bumped from flights because of coronavirus travel caps

The federal government wants to increase the caps but claims it needs to persuade reluctant state leaders to agree.

‘It is Peter Dutton’s responsibility under the constitution to ensure that citizens can cross the border and can come home. And if they need quarantine, then that is a federal responsibility,’ she told the ABC on Monday.

‘Let’s remember, at the beginning of this health pandemic, the Commonwealth brought people home from Wuhan, and from the Diamond Princess cruise ship in Japan, they quarantined them in federal quarantine facilities.

Canberra, Darwin – passenger limits on each flight to be discussed with jurisdictions on a case-by-case basis;

‘Now, if the Commonwealth Government is serious about getting a stranded Australian home, they need to step up, show leadership, put a plan in place.’

Senator Keneally said if she were in power it would be her ‘number one priority’ to bring home 3,500 overseas Australians who are medically or financially vulnerable.

She said Darwin, Canberra and the Gold Coast should be taking international arrivals to help ease the pressure on the major cities.

‘There is capacity within our system, both international airports and hotel and quarantine facilities to take more,’ she said.

Mr Morrison has previously pointed out it is difficult to persuade commercial airlines to fly to smaller cities.

Senator Keneally said a couple stranded in Canada with a one-year-old child have written to her office after they were referred to a homeless shelter.

‘They’ve lost their jobs due to Covid-19. They’re running out of money. They’ve had to give up the lease on their home. They can’t get back because of the caps. They keep getting bumped off flights. They called the Australian Consulate in Vancouver on 19 July and they were offered a list of local homeless shelters,’ she said.

‘I mean, is this what we are coming to in Australia? Where we just abandon Australians in the middle of a global pandemic, to the charity and the welfare system and the homeless shelters of a foreign country? Come on!’

Speaking on ABC show Insiders on Sunday, Home Affairs Minister Peter Dutton said he ‘would be happy to double the number of people tomorrow’ if states agreed.

She added: ‘Is he a minister, or is he a mouse? Take a plan forward. Come up with a plan to get these stranded Australians home.’

Health Minister Greg Hunt said: ‘If we can lift hotel quarantine numbers, we can increase the number of Australians that can return home.

‘We are working constructively with the states to that effect.

‘We want to ensure that every Australian that wants to come home is home by Christmas.’ 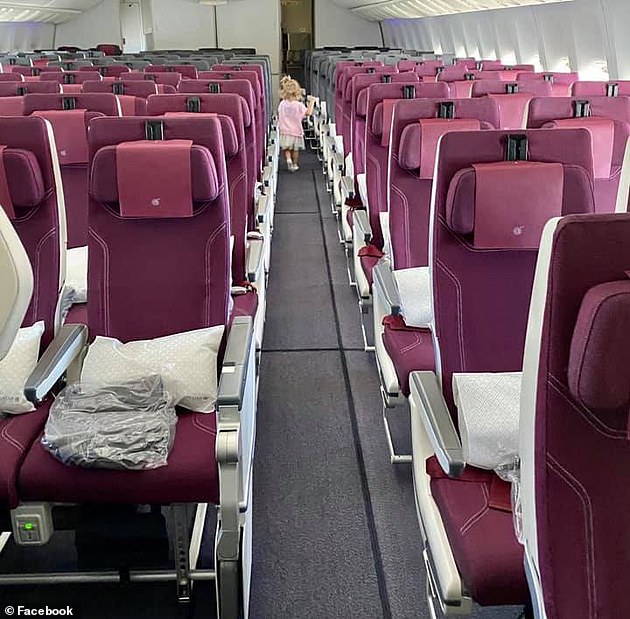 Australians trying to get home have said they were forced to buy business class tickets on planes with just 30 passengers. Here a child plays in the completely empty economy section