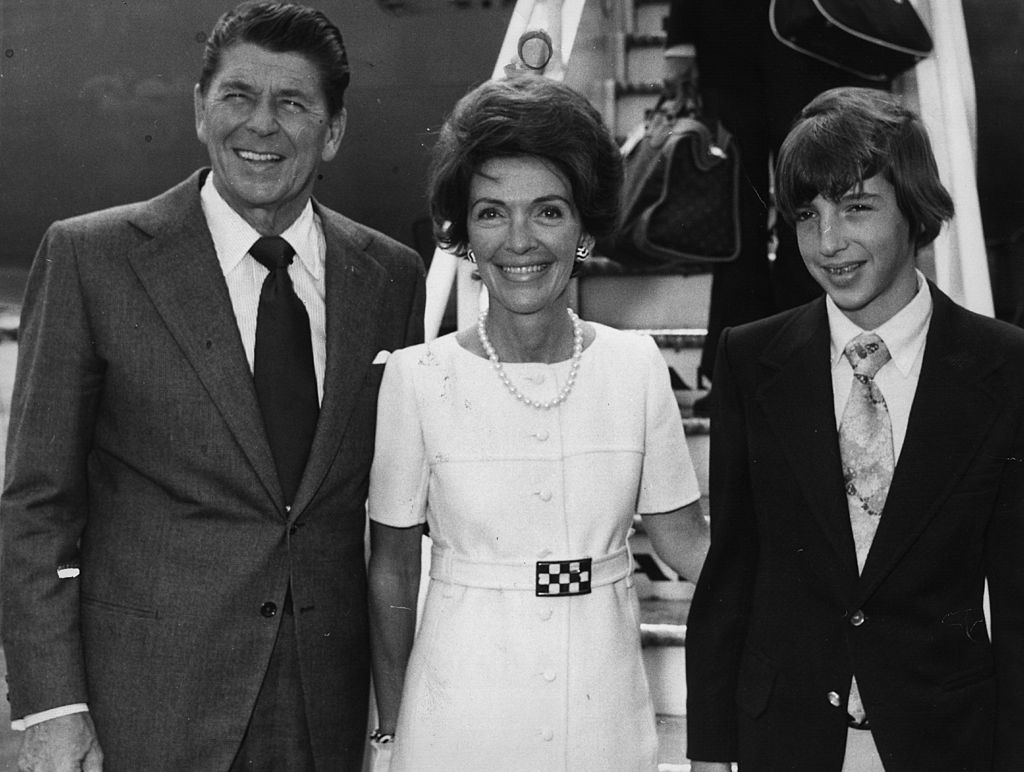 Ron Reagan, the son of President Ronald Reagan and Nancy Reagan, delivered a blistering condemnation of President Donald Trump, slamming the Trump family as “grifters in the White House,” personally benefiting from jobs for which they lacked qualifications, and saying that his father would have been “horrified” by the Trump presidency.

“She was involved in, you know, what he was doing as president,” said Cabrera. “I just wondered, did that involvement in White House matters extend to the family, to you and your siblings, the way it does with this current White House?”

“Uh, no,” Reagan replied with a laugh, “not the way it does in this current White House, no. It would be terribly inappropriate, I’m sure my father would’ve thought so, to practice the kind of nepotism that we see now. I mean, he would not be of a mind to appoint an unqualified person, whether that person was his child or not, to a position high in the White House. And, you know, given no experience there, why would you do that? Why would I even accept something like that?”

Reagan drew a distinction between a politician’s family members supporting their campaign, which he and his siblings did for President Reagan — “there’s nothing wrong with that” — and what he saw the Trump family doing.

“When you cross the line is, you know, I hate to say it here and I don’t mean to be blunt, but we’ve got a bunch of grifters there in the White House,” said Reagan. “They’re treating this as a grift.”

Later in the segment, Reagan, an outspoken liberal, nonetheless spoke fondly of his father’s legacy and said that Trump had “done a tremendous amount of damage” to the Republican Party.

“When I think of my father, I think of words like integrity, decency, dignity, honor, and patriotism — not nationalism but patriotism — all of those qualities are in very short supply in this White House. And, frankly, the Republican party has been complicit in degrading those values.”

“Do you think your father would recognize the Republican party right now?” asked Cabrera.

“He would be horrified by the Republican party right now, ” Reagan replied, “the spinelessness in the face of this pathological entity in the White House right now would shock him.”

Watch the video above, via CNN.