Richarlison was left with the prospect of having to change his phone number after receiving ‘10,000 messages in five minutes’ because Neymar accidentally shared it on a live stream.

Paris Saint-Germain star Neymar was unwinding playing video games when he had an incoming call from his international team-mate.

The Brazilian, without thinking, turned his phone around to show the camera and Richarlison’s number was clearly on show to viewers of the live stream. 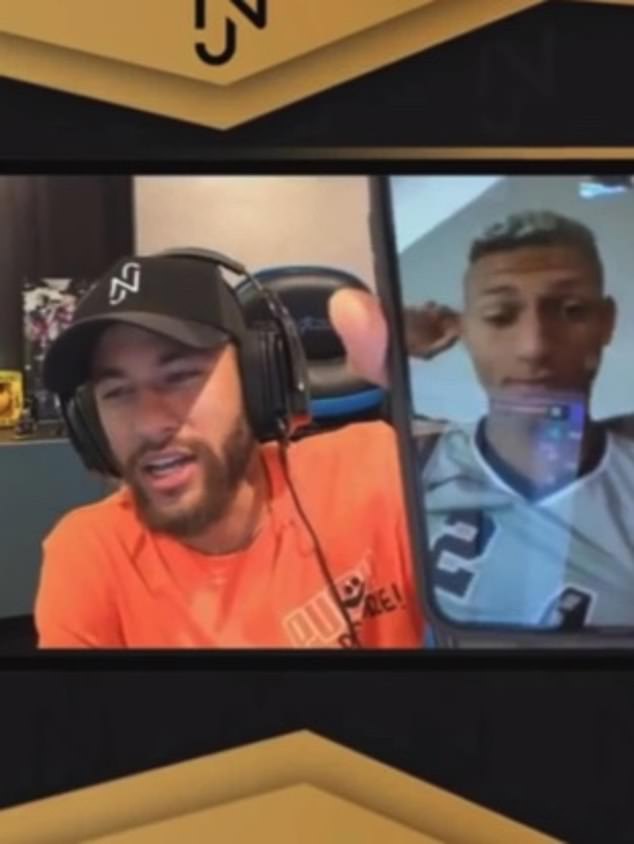 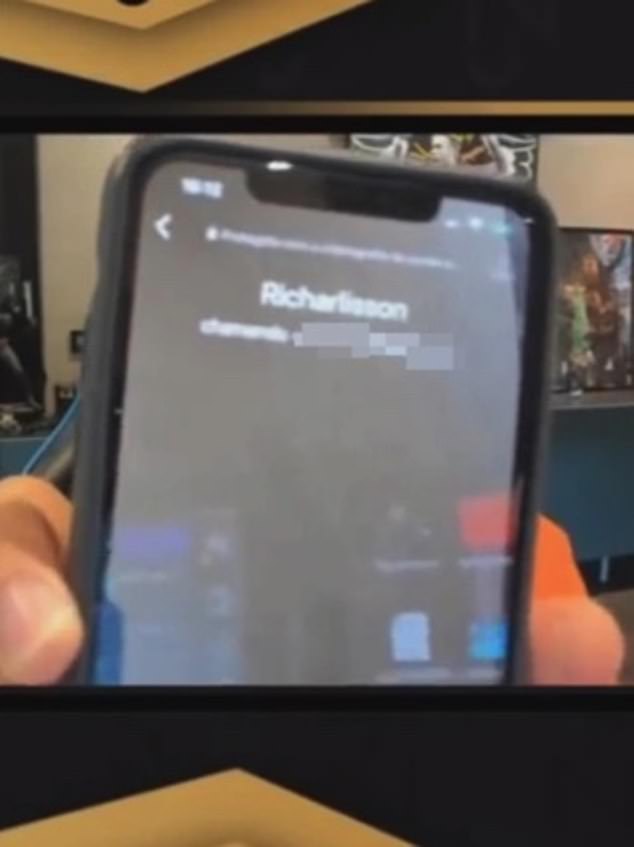