The Royal HAIR Force: RAF will allow dreadlocks, braids and ponytails in bid to boost diversity in the service

By Sabi Phagura for MailOnline

The Royal Air Force are allowing its airmen to keep dreadlocks, braids and ponytails in a bid to boost diversity in the service.

From now on the fashion-conscious can also keep cornrows and twists should they wish.

The new rules follow close on the heels of the force allowing its airmen to grow beards for the first time in its 101-year history last September.

It’s hoped the changes to their ‘hair policy’ will help promote inclusivity and broadens the RAF’s recruitment pool. 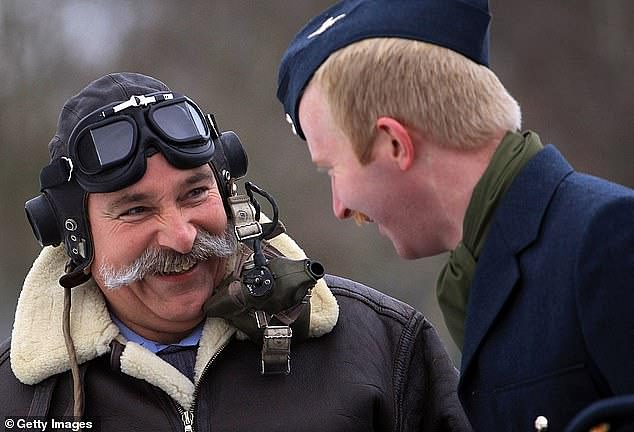 The Royal Air Force are allowing its airmen to keep dreadlocks, braids and ponytails in a bid to boost diversity in the service

Air chief marshal Mike Wigston, has relaxed the latest rules and was also thought to be behind the facial hair policy in 2019.

The changes could see airmen rocking a number of hipster hairstyles including mullets, ponytails and man-buns.

But standards will not be slipping as there will be strict regulations to keep out wacky designs.

Irrespective of their gender, hair in any style will have to be capped by the bottom edge of the collar. 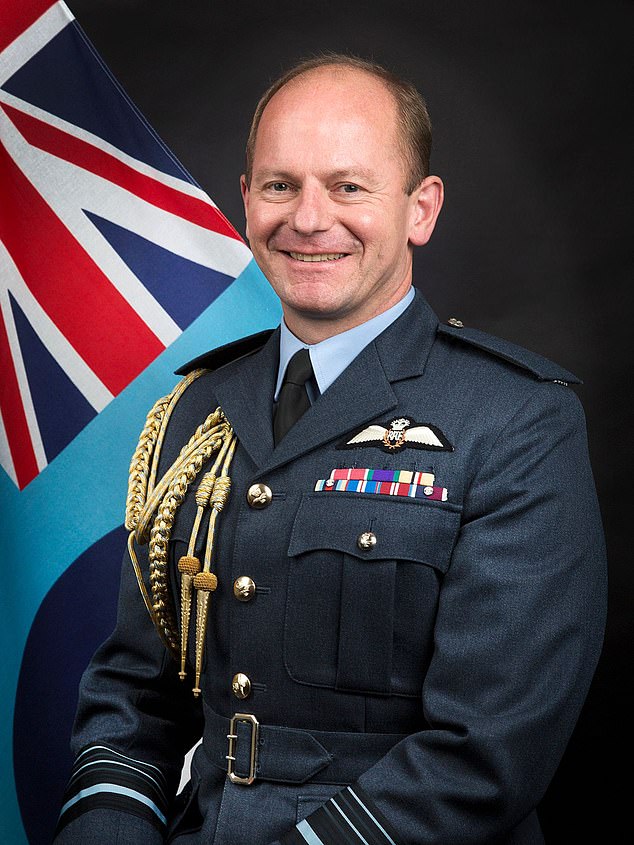 Those with extra long or big hair will have to wrap it up in non-religious turbans if it fails to tuck neatly under peaked caps or berets.

And the turbans in question must be of an ‘approved service pattern and colour’ featuring a cap badge front and centre.

The RAF is the least diverse of the three armed forces and hopes that by allowing the new hair-do’s it will reflect society and attract people from diverse backgrounds. 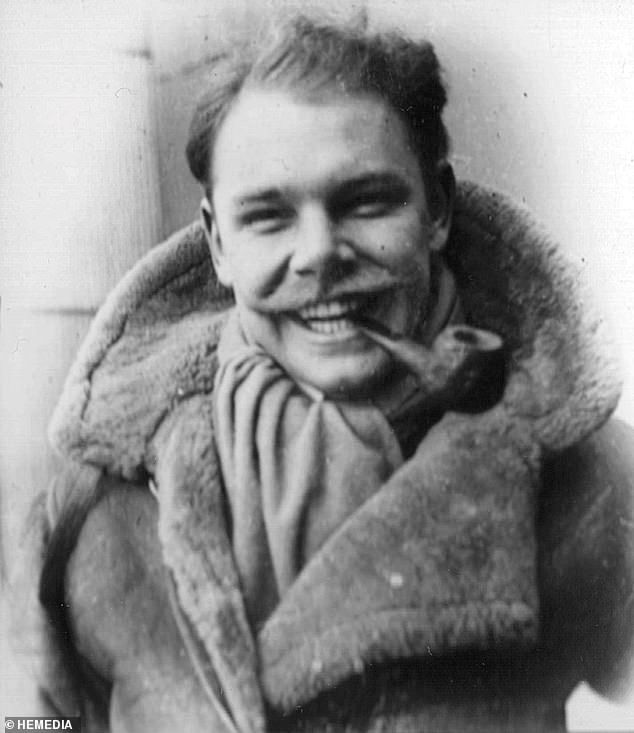 A spokesman said it was all about moving with the times adding ‘This is one important step, of many, to deliver a next- generation Air Force fit for the 21st century.’

Prior to the new rules, non-regulation styles were approved only on religious grounds.

Last year the as well as making changes to their ‘facial hair policy’ by allowing beards, the RAF also relaxed tattoo rules to allow ink on eyebrows, neck and hands.

The airmen, who were already allowed moustaches, were permitted to keep their beards ‘trimmed and neat’, to cover the whole jawline and be no longer than ten inches.