Prince Andrew goes green: Duke of York snaps up £115k hybrid Range Rover… but did he get the royal discount?

By Rebecca English For Daily Mail

Prince Andrew has not been living up to his nickname of ‘Airmiles Andy’ in the fallout of the Epstein scandal.

But that hasn’t stopped him from clocking up some princely mileage at home.

The Queen’s son, who was forced to quit as a roving trade ambassador and is now said to be afraid of travelling abroad, has treated himself to a £115,000 Range Rover, the Mail can reveal. 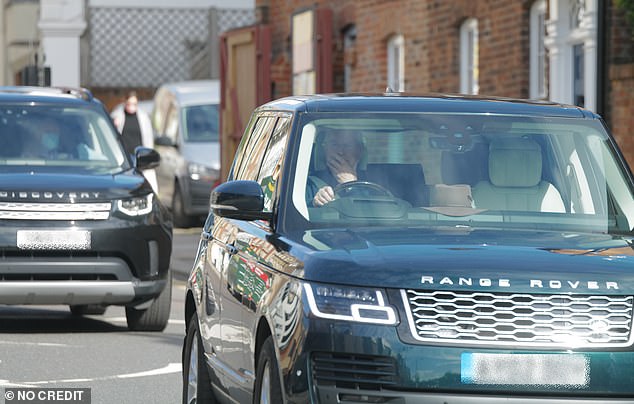 Prince Andrew has been spotted driving round in £115,000 petrol-electric hybrid Range Rover

The Royal Family have a leasing deal with Land Rover, meaning it is unlikely Andrew, 60, has been forced to splash that much cash.

But the arrival of the petrol-electric hybrid is certain to raise eyebrows. The beleaguered Duke of York, once known for his penchant for using helicopters and planes on public engagements instead of trains or cars, opted for an eco 4×4.

The metallic green car – which has a personalised number plate – was registered in March and the prince has been seen driving it in Windsor and Scotland.

The five-seater may look like a gas-guzzler but is not as damaging as it appears. It is powered by a 2.0litre engine linked to a 105kilowatt electric motor.

The system offers 404 horsepower – equivalent to four Ford Fiestas – yet still manages up to 73.5 miles to the gallon, with low CO2 emissions of 87 grams per kilometre. It can run on zero-emissions electric power for 25 miles. 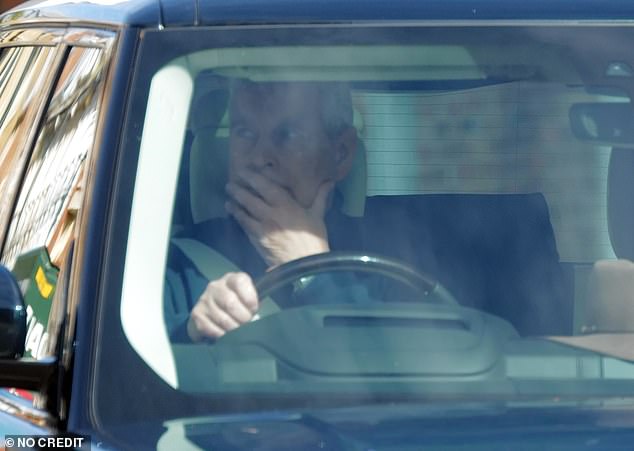 The driver and front passenger seats have luxurious seats that can heat, cool or massage. And fortunately for the scrutinised royal, the car also boasts privacy glass.

The prince has rarely been seen in public since stepping down from royal duties last year, but he was pictured packing cupcakes for Thames Hospice in April.

Andrew and his lawyers are involved in negotiations with US authorities over requests for a statement about his friendship with convicted paedophile Jeffrey Epstein, who took his life last year.