Joe Biden is maintaining his national poll lead over President Donald Trump – with an 8-point lead in a new USA Today poll and Trump still under water in his national approval rating.

The same USA Today poll that has Biden leading Trump 52-44 has the president’s approval rating at a perilous 44 to 53 rating.

In the latest Gallup survey, Trump’s approval is at 46, with 52 per cent disapproval. His approval hasn’t hit 49 per cent in the survey since January. Incumbents with upside-down approval ratings tend to have difficulty getting reelected. 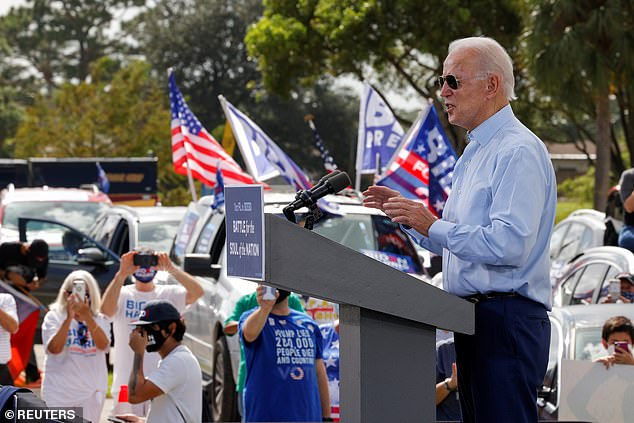 The real battle is in the state-by-state race for the Electoral College, but Thursday’s news was mostly bad for the president there as well.

A new New York Times / Siena survey has has Biden edging Trump 48-45 in North Carolina, a state Trump carried in 2016 where Biden has assembled a narrow polling lead in a state considered a tossup.

The Supreme Court ruled on Monday that both North Carolina and Pennsylvania can count ballots postmarked by Election Day that come in later. In the case of North Carolina, they can be counted through Nov. 12th. Democrats have been pushing mail-in voting, but the state also has many military members, some of whose mail ballots could go Trump’s way.

With Trump boxed out in many states and Biden having multiple paths to 270 electoral votes, Trump’s campaing still hopes to pry Minnesota out of the Democratic column after coming close there in 2016. 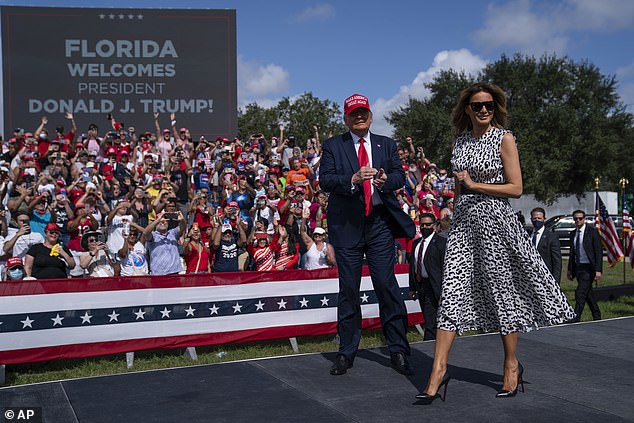 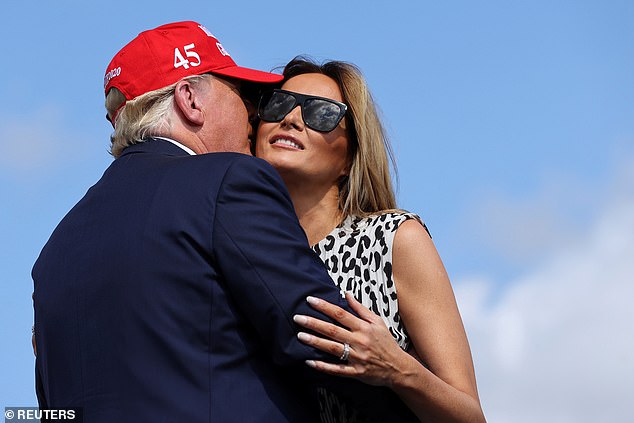 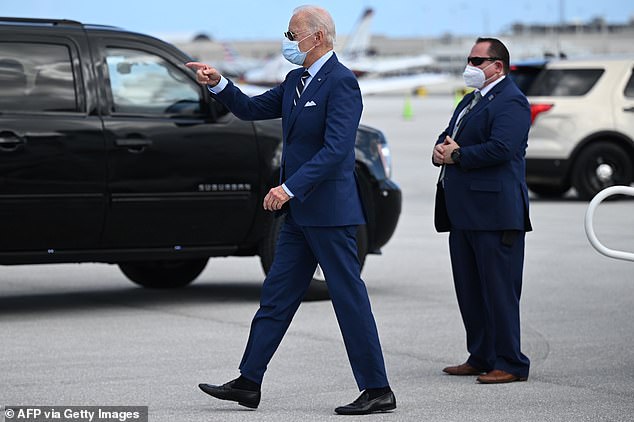 But on Thursday two polls, including a Trafalgar poll that has had Trump over performing polls in other states, had Biden up there.

He led 47 42 in a SurveyUSA poll, and and 48 to 45 in the Trafalgar Group poll.  Biden heads to the state Friday afternoon – an indication his team does not want to leave it to chance after earlier sending him to Republican-leaning battlegrounds like Georgia.

‘The best news for Trump today is the Ohio poll, which has him leading a large, important state (albeit by a small margin) that could swing either way,’ wrote analyst Ron Faucheux of Certus Insights in his poll newsletter Thurdsay. ‘Other than that, It’s hard to find much Trump swing-state momentum.’