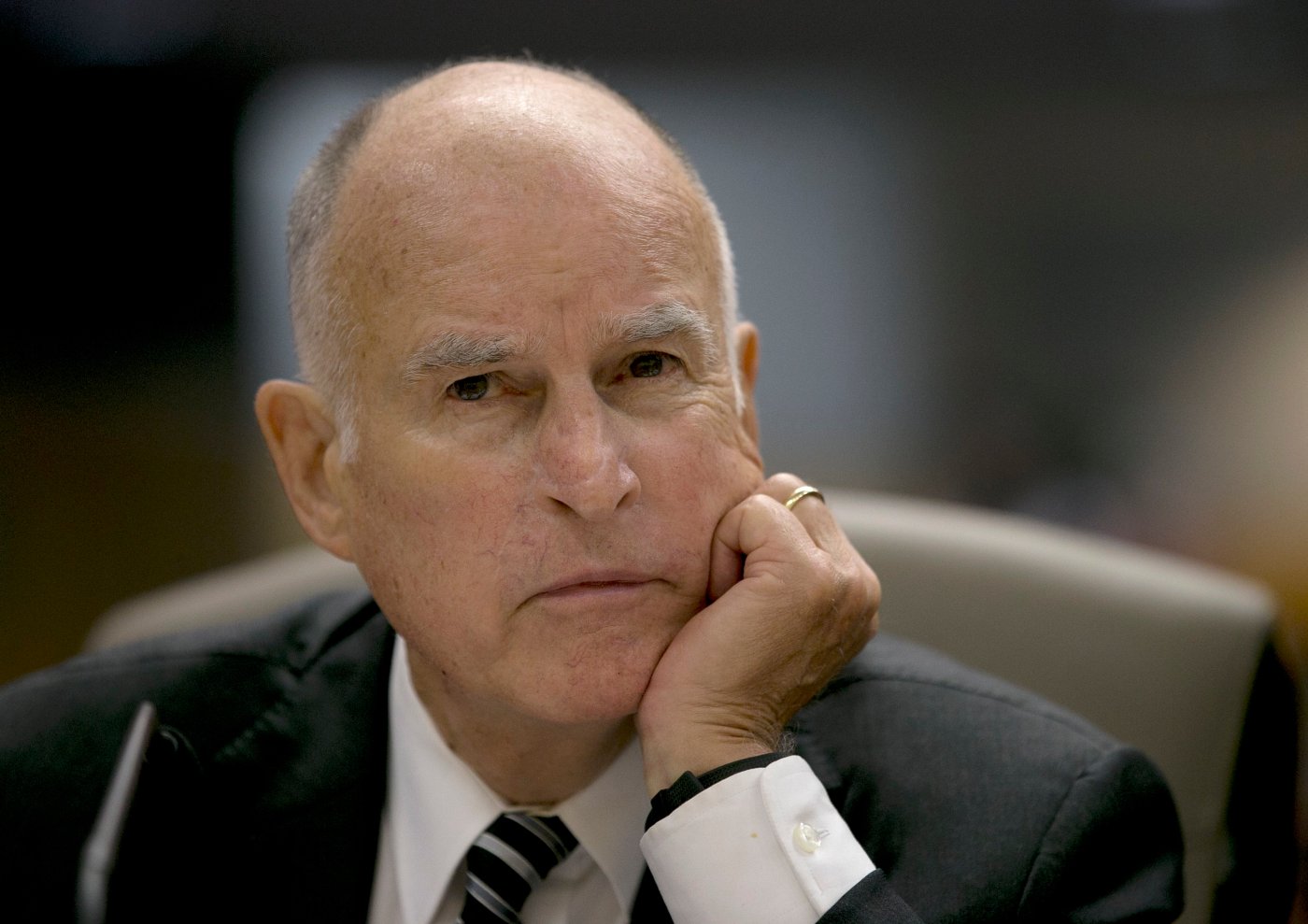 In the midst of California’s pandemic catastrophe, we may be seeing, at long last, the demise of the dominant mode of thinking among state leaders: “budgetism.”

Budgetism is the false conventional wisdom — promoted relentlessly by media and elected officials — that the best measure of California is the condition of the state budget.

But now the budget and everyday reality have diverged with tragic force. When Gov. Gavin Newsom earlier in January introduced a budget with a $15 billion surplus, it occasioned few of the usual declarations of success, and rightfully so, with the COVID-19 death toll surpassing 30,000. This could be a significant, if it’s permanent. That it has taken a once-in-a-century cataclysm to threaten our budget-centric thinking shows just how deeply ingrained budgetism has become in California, and just how divorced from reality our conversations about state governance have been.

Budgetism has endured because it provided an easy, one-number scorecard to judge governance in a highly complicated state. Gov. Gray Davis might have ended two decades of Republican dominance and achieved education reforms, but he was a failure worthy of recall because he produced a massive budget deficit after the dot-com bust. Gov. Arnold Schwarzenegger might have brought historic political reform and climate change legislation, but he failed by leaving a big budget deficit after the Great Recession.

The Jedi master of California budgetism is Gov. Jerry Brown, who — despite neglecting mounting problems in everything from housing to unemployment insurance — left office as a media darling because he produced big budget surpluses. The Luke Skywalker of budgetism was the brilliant young finance director Ana Matosantos, a wizard at conjuring surpluses from California’s impenetrable budget rules.

But this particular force has a very dark side. Budgetism—by focusing so much attention on annual accounting—obscures deeper troubles.  Our state’s leaders like budgetism because it offers cover for their inaction and their failures to manage agencies, fix broken systems, and execute the progressive policies. Sure, Californians may need more child care, schooling, health access, and infrastructure, but why risk spending tens of billions more that could put the budget into deficit?

Why hasn’t the dark side of budgeting been more aggressively challenged? Because politicians punish those who do. Democratic legislators who dare challenge budgets lose committee assignments and offices. And as a journalist who takes on budgeting and suggests we need broader constitutional reform, I’m often dismissed by politicians and fellow pundits as “unrealistic.” When I once suggested that then-Gov. Brown stop summarizing the state’s prospects along budget lines and instead focus on California’s broken systems in its different struggling regions, he called me as a “declinist” in his state-of-the-state address.

Perhaps now, politicians will stop the bullying and budgetism, and pursue bigger systemic changes — and a broader set of measures of California’s health. It shouldn’t be that hard to come up with broader measures of whether California is succeeding. So far, the most serious effort at quantifying that is the California Dream Index from the reform powerhouse California Forward.

You can quibble with whether those are the 10 best indicators to follow, but the index offers the smartest measurement we have so far of whether California’s performance is meeting its people’s needs. And it’s a much more accurate picture of the state’s health than whether the budget is in balance.