Son, 30, stabs his father to death and also attacks his mother and two other relatives in early morning attack at their Queens family home

A 72-year-old father is dead and his wife is in the hospital in critical condition after the pair were attacked along with two other relatives by their 30-year-old son.

The incident happened at the family’s home in Jamaica, Queens, at 6.29am on Thursday morning. None of the victims have been named yet.

The son, 30, stabbed his father in the torso.

The mother, 70, and two other people in the home – a 31-year-old male and 29-year-old female – were also hurt but the nature of their injuries is unknown. 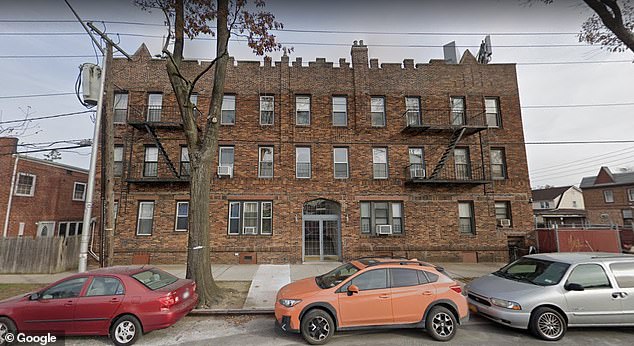 The incident happened at the family’s home in Jamaica, Queens, at 6.29am on Thursday morning. None of the victims have been named yet

All three were taken to the hospital where they remain in a critical condition.

The son was taken to Queens General Hospital, where he is being mentally evaluated, before being taken to a police station for processing.

At first, the incident was incorrectly described on social media as an attempted mass suicide by chemical poisoning after it was claimed over the FDNY scanner that a hazmat squad was on their way to the address.

An NYPD spokesman on Thursday morning told DailyMail.com there were confused early reports that one of the victims might have suffered carbon monoxide poisoning which is why hazmats were even mentioned.

There was no chemical poisoning and suicide is not thought to have played a role in the incident, the spokesman said. 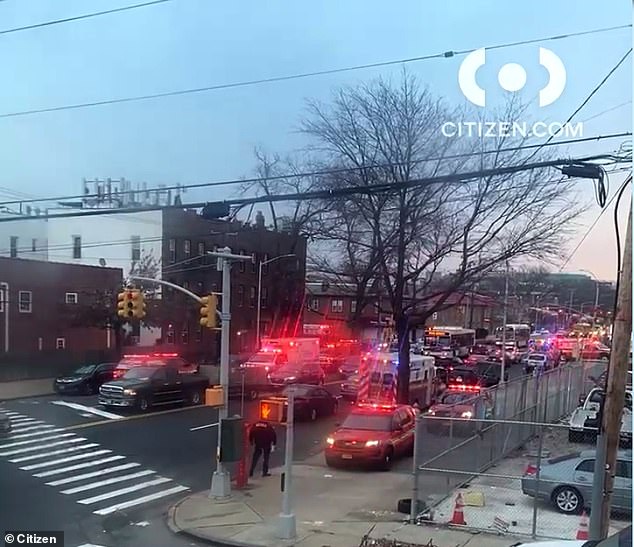