Nurse, 35, who was caught by the same speed camera FIVE times avoids road ban after court hears she treats Covid patients on ventilators

By Jack Elsom For Mailonline

A nurse clocked speeding by the same camera on five separate occasions has been let off a driving ban because she treats coronavirus patients on ventilators.

Hayley McDonald, 35, was dealt 15 points on her licence after being caught travelling at between 57 to 59mph in a temporary 50mph zone on the M62.

But magistrates made an exception because of the burden it would place on her hospital work. 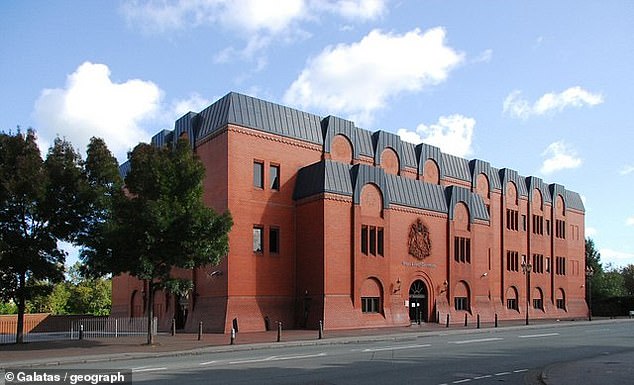 Wigan and Leigh Magistrates Court (file photo) heard Hayley McDonald, 35, was dealt 15 points on her licence after being caught travelling at between 57 to 59mph in a temporary 50mph zone on the M62

They ruled: ‘The defendant is a key NHS worker as a nurse at Manchester Hospital.

‘She would be caused exceptional hardship if disqualified as she needs to be able to drive to work.

‘Public transport would be costly and not viable as she is on-call at short notice and often works until midnight.

‘If disqualified she would be caused exceptional hardship which would impact on family finances.

‘Her work involves a specialism in ventilation which may impact on patients..’

As well as imposing three points for each of the five offences, she was also fined £100 for each – with another £135 in court costs and victims surcharge.

A national show of support for key workers has shone through during the pandemic, climaxing in the ‘clap for carers’ in the first wave.