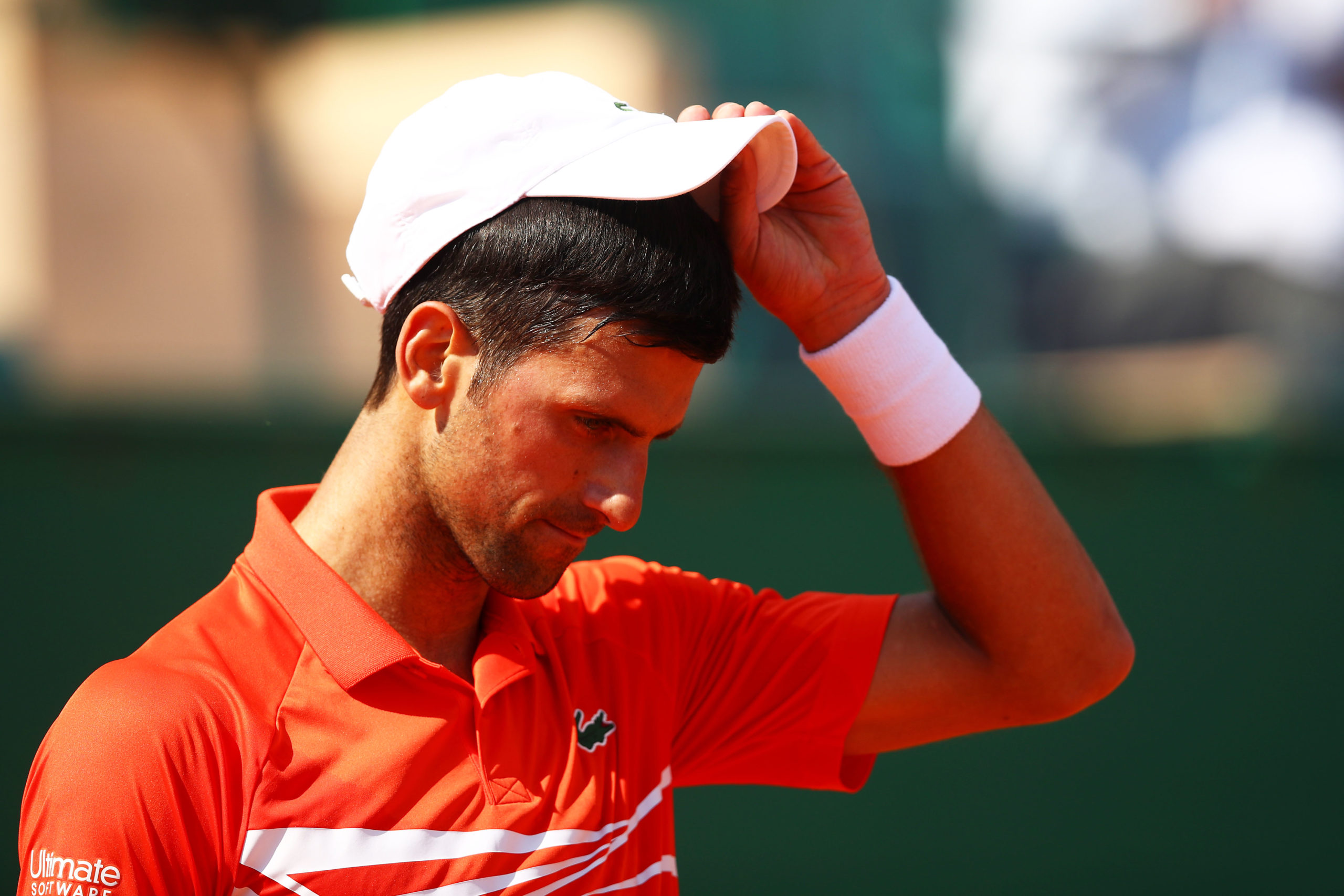 Novak Djokovic, the top men’s tennis player in the world, tested positive for Covid-19 after organizing a tennis tournament featuring several other top players who also contracted the virus, he announced Tuesday.

At least three other players — Grigor Dimitrov, Borna Coric and Viktor Troicki — and two coaches have also tested positive for coronavirus from the event. During Djokovic’s Adria Tour in Croatia, players did not wear face masks, social distancing wasn’t enforced after matches, and there was no systemic testing done for participants of the tournament.

According to the New York Times, the tournament’s host town, Zadar, did not have any cases until Djokovic’s exhibition. Djokovic said the event was done with “a pure heart and sincere intentions” and apologized to the five others who have contracted Covid-19.

“We organized the tournament when the virus has weakened, believing that the conditions for hosting the tour had been met,” Djokovic said in a statement announcing his positive test Tuesday. “Unfortunately, this virus is still present, and it is a new reality that we are still learning to cope and live with. I am hoping things will ease with time so we can all resume lives the way they were.”

In April, Djokovic said he was skeptical about Covid-19, specifically a potential vaccination to combat the virus.

“Personally, I am opposed to vaccination, and I wouldn’t want to be forced by someone to take a vaccine in order to be able to travel,” Djokovic said on April 20. “But if it becomes compulsory, what will happen? I will have to make a decision. I have my own thoughts about the matter, and whether those thoughts will change at some point, I don’t know.”