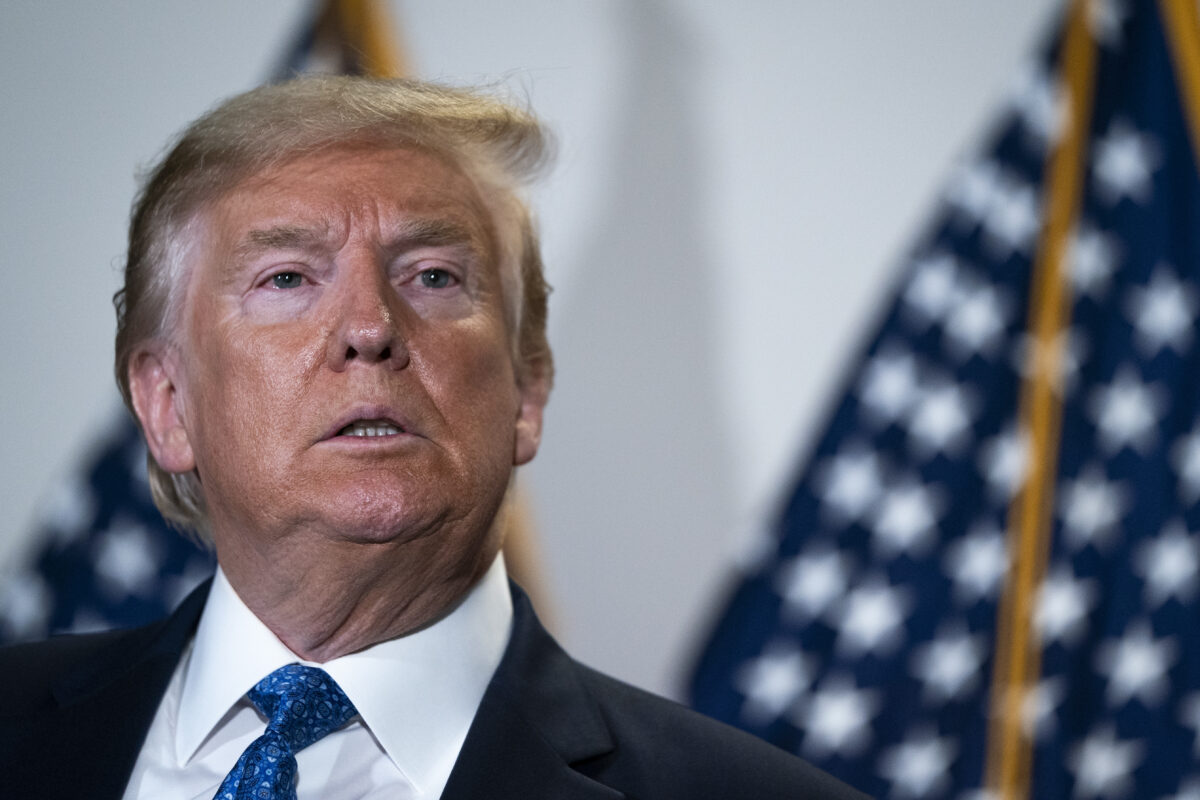 Numerous political observers were horrified on Monday as they learned that President Donald Trump lashed out at state governors over the chaotic, nationwide protests over the weekend.

Many political observers said they fear the implications of Trump’s comments, and they expressed a major lack of confidence in national leadership between the civil unrest and an ongoing pandemic.

Trump’s bizarre terror that “the whole world was laughing” while watching the riots is such a revealing window into his damaged mind. Nothing scares him more than the idea of mockery, and nothing, including human life, matters more to him than appearances. https://t.co/Zw3eUBs4mj

Any future excessive force/violence from law enforcement is now going to be viewed in the context of these words from the president himself > https://t.co/X8nzs30VN4

Even during a private conference call, he still behaves like an old crank at the end of the bar ranting about what he’s seeing on Fox News. https://t.co/kcVISzDpo4

Trump in a call with governors says “most of you are weak” and demands a tougher response. That’s sort of like an arsonist blaming the fire department.

“Most of you are weak,” says the man who hides in his Panic Room with the house lights off. #TrumpResignNow https://t.co/hrm0YQeWOJ

I pray no governor of any party listens to the President of the United States.

For the billionth time, it’s not remarkable. He’s a psychopath. A stupid, cruel, malignantly narcissistic, dominance-obsessed literal psychopath & everything he does is staggeringly predictable. 5 years of this shit and reporters still cover him like he’s a tad unorthodox. https://t.co/twEgtiNKf9

One person listening in on the call describes the president’s words and tone as “unhinged.”

Never has a moment more effectively crystalized what a terrible mistake it was to confuse political combat with governance. https://t.co/li6GXf8rbV