Newcastle ‘set to sign Sassuolo left back Rogerio for £12.5million’ after Danny Rose returned to Tottenham following the end of his loan spell

Newcastle are reportedly on the verge of signing highly-rated Sassuolo left back Rogerio for a fee of £12.5million.

Steve Bruce and the board at St James’ Park are keen to strengthen the first-team squad, and the Brazilian would fill a gaping hole into defence.

Danny Rose, who was on loan at Newcastle for the second-half of last season, has returned to parent club Tottenham and as such, the Magpies are set to sign Rogerio, according to The Sun. 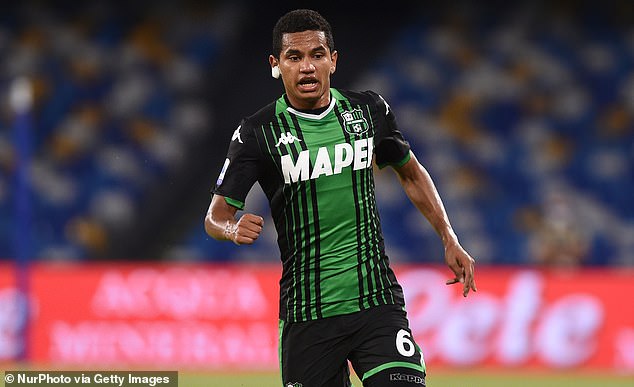 Sassuolo left back Rogerio is the on the verge of joining Newcastle United for £12.5million 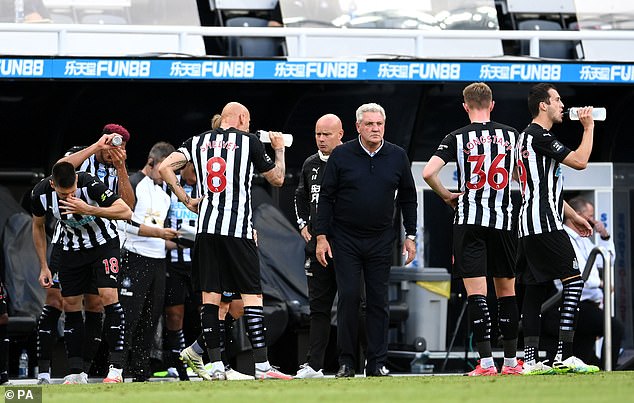 Any deal for the 22-year-old would be Newcastle’s first financial outlay of the summer.

Steve Bruce has already signed Republic of Ireland international Jeff Hendrick on a free transfer from Burnley last month, and goalkeeper Mark Gillespie on a free from Motherwell.

Rogerio has spent most of his professional career into Italy, having come through the youth system at Serie A champions Juventus.

Having been on loan at Sassuolo for two years, he joined the Serie A side permanently last summer. 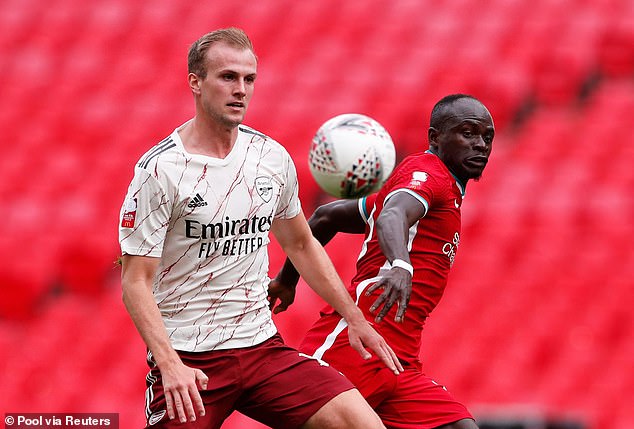 The left back has made 61 league appearances for the club, scoring two goals and recording two assists.

Bruce is the also reportedly looking to strengthen his back-line with a move for Arsenal centre half Rob Holding.

Newcastle are currently exploring the possibility of taking Holding on loan from the Emirates, with the 24-year-old’s chances of first-team football at the Emirates taking a blow this week following the £27m signing of Gabriel Magalhaes from Lille.