A mum on the morning school run rear-ended another motorist at a McDonald’s drive-thru before getting out of her car and punching a husband and wife.

Melissa Callaghan entered the drive-thru at the fast food franchise in Minto, Sydney’s south-western suburbs, just before 9am on July 7.

The 32-year-old, who needed to take her daughter to school, became impatient while waiting in the queue, Macarthur Chronicle reported.

Court documents said she beeped her horn and shouted to the car in front of her: ‘Move up, f**king d***head.’ 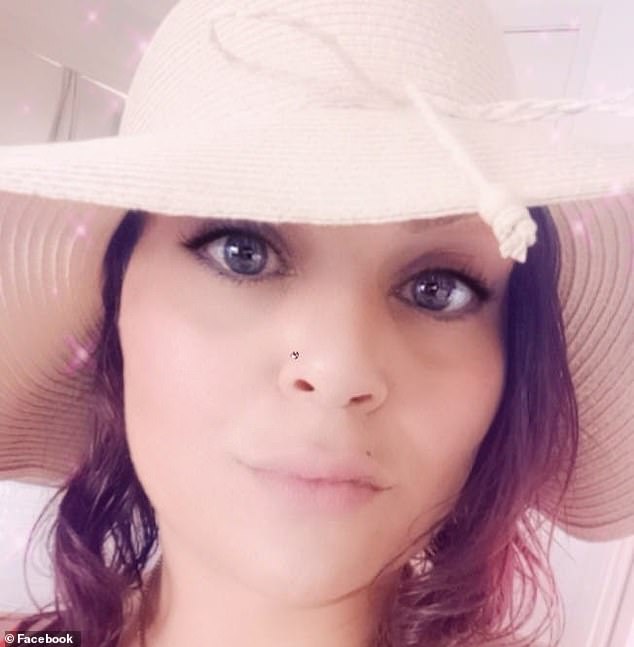 The male motorist behind the wheel replied: ‘Where am I meant to go?’

At a low speed, Callaghan moved her black Commodore forward and into the back of the man’s Hyundai Getz.

The collision did not cause damage to either of the vehicles.

Callaghan shouted that the man was a ‘gronk’ and that she hoped he had insurance while she got out of her car.

The man lifted his arms in defence. His wife got out of the car to take a photo of Callaghan but got back into the vehicle when she became frightened. 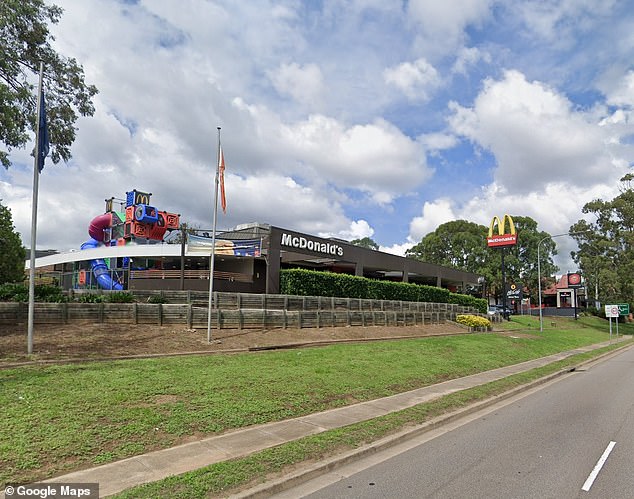 The 32-year-old entered the drive-thru at the fast food franchise in Minto, Sydney’s south-western suburbs (pictured), just before 9am on July 7

Callaghan screamed ‘you fat s**’ at the victim’s wife and punched her in the left eye through the car’s open window.

McDonald’s workers called the police while the man used his car to block Callaghan from driving off.

Callaghan said she needed to take her daughter to school so she left her car behind and walked off.

When the mum returned to retrieve her car, she was arrested by police. 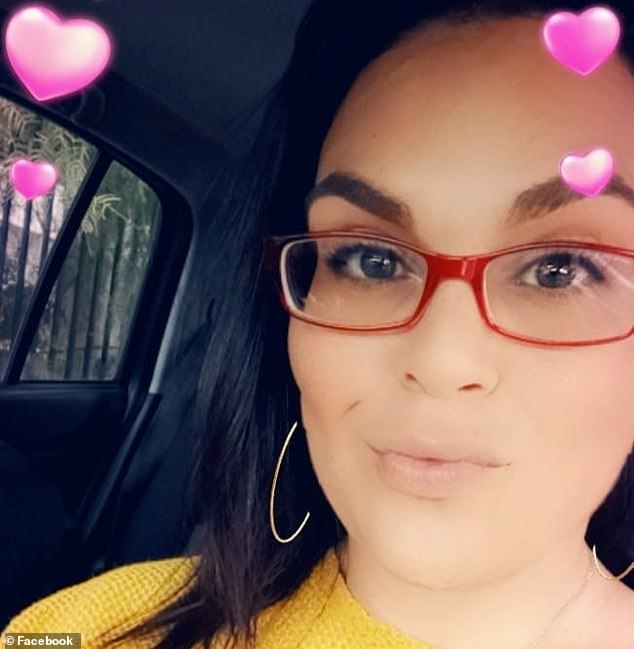 Callaghan was charged with two counts of common assault and one of negligent driving.

The legal aid lawyer told the court Callaghan had been emotional on the day of the incident because it was close to the anniversary of the death of a child.

He told the court his client had been remorseful for her actions.

The lawyer asked the magistrate to consider avoiding recording a conviction but Callaghan was convicted and fined $850 for the ‘serious road rage incident’.