A former bikini model was attacked and robbed of her valuables by her partner’s ex lover, a court has heard.

Melissa Donnelly, was bashed by Cia de Souza Silva, 25, at her home in Noosa, on Queensland’s Sunshine Coast in January last year.

The same woman was then caught on camera breaking into their home and making off with expensive jewellery. 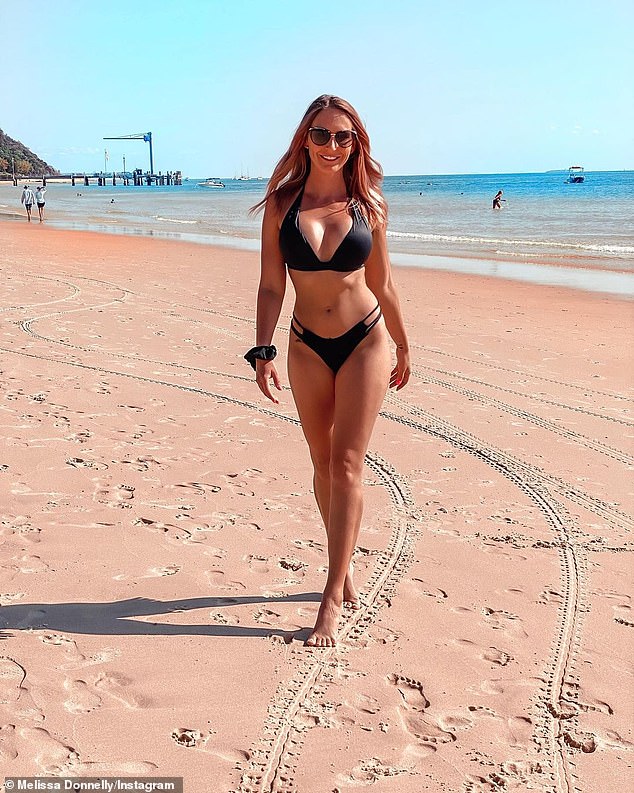 Melissa Donnelly (pictured) was bashed by Cia de Souza Silva, 25, at her home in Noosa, on Queensland’s Sunshine Coast in January last year 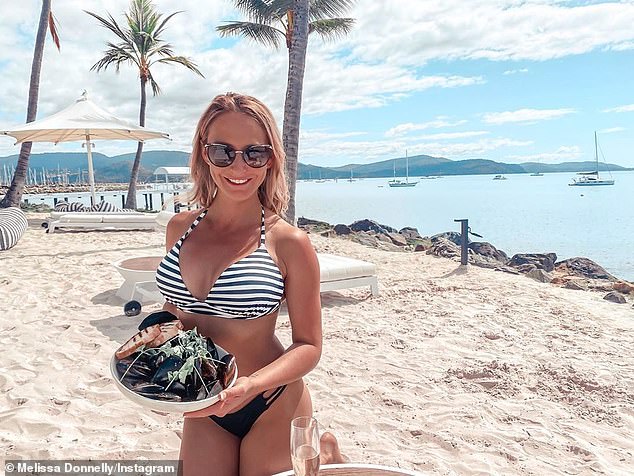 Ms Donnelly, who has won Queensland’s Miss Bikini contest three times, said she is still traumatised after what she thought was a random assault.

‘She turned up at my door … I had no idea who she was,’ Miss Donnelly told the Courier Mail.

The couple fortunately installed a CCTV camera after the incident, allowing them to capture De Souza Silva stealing from their home two months later while they were away for the weekend. 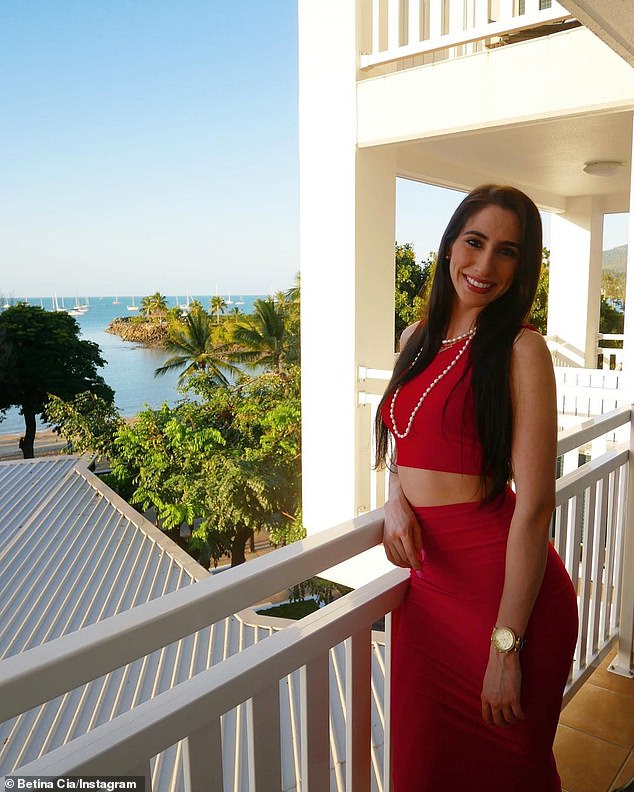 Brazilian national Cia de Souza Silva, 25, (pictured) was charged with enter premises and fraud over the robbery and sale of the stolen goods

De Souza Silva claims she broke into the couple’s home to reclaim some of her personal possessions which she had left behind after splitting from Ms Donnelly’s partner.

She then sold the goods to Cash Converters for $125.

The Brazilian national was charged with enter premises and fraud over the robbery and sale of the stolen goods.

A charge of receiving tainted property was dropped.

She was fined $500 after pleading guilty to the charges during an appearance at the Brisbane Magistrates Court this week.

No conviction was recorded.

Magistrate Steve Courtney also made a compensation order for $1500, to cover the value of the items which were stolen.

This was despite claims from Ms Donnelly the jewellery was worth $10,000.

De Souza Silva’s lawyer James Wallace said she had no right to be in the home, but argued it wasn’t a classic case of burglary.

The court also heard how De Souza Silva had been convicted of the earlier assault on Ms Donnelly.