Millionaire mates who own some of the biggest pubs in Sydney slam ‘whining and self entitled’ young workers who are lazy and ‘too easily offended’ – so do YOU agree?

By Kylie Stevens and Charlotte Karp For Daily Mail Australia

Two millionaire hospitality gurus have unleashed an extraordinary attack on ‘whining’ and ‘self-entitled’ young workers who have make it ‘almost impossible’ to run a business.

Jake Smyth and Kenny Graham, founders of the Mary’s Group who own Sydney’s iconic Lansdowne and Unicorn hotels, used their regular podcast The Fat last week to take aim at ‘lazy’ employees who didn’t endure the era of abusive bosses in the mid-2000s.

Mr Smyth, who began working at McDonald’s the age of 14,  believes the industry has over-corrected from the ‘bad old days’ where managers would scream kitchen and bar staff, which has left younger staff without perspective and in need of a reality check. 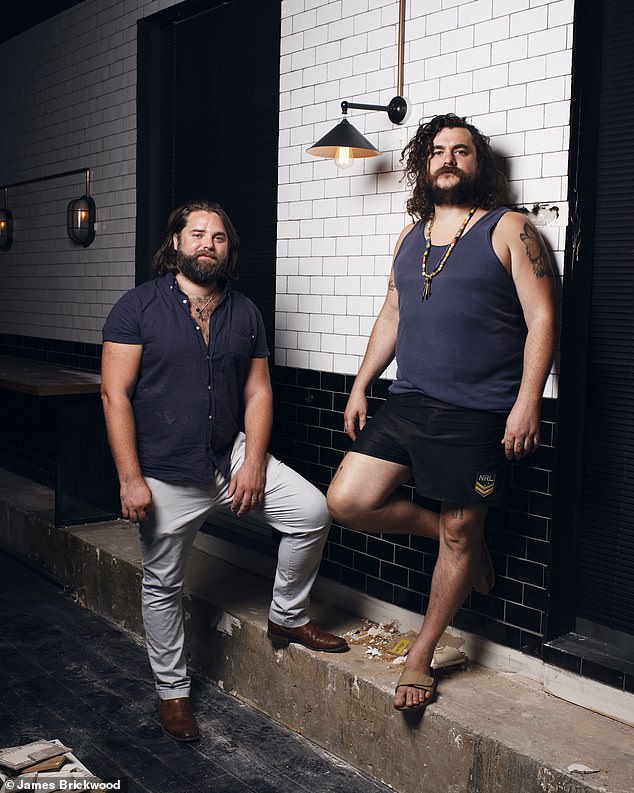 ‘You’re seeing it so clearly with this cancel culture behaviour, which seems to be getting some sort of push-back now, thank f***. I think COVID has given some perspective to life, to a degree.’

He and Mr Graham stressed that only a small minority of their employees were ‘self-entitled little f***s’, adding the vast majority were ‘hard-working beasts’.

The pair also claim the emphasis of having a work-life balance has also contributed to the problem and given employees a false idea of what it entails. 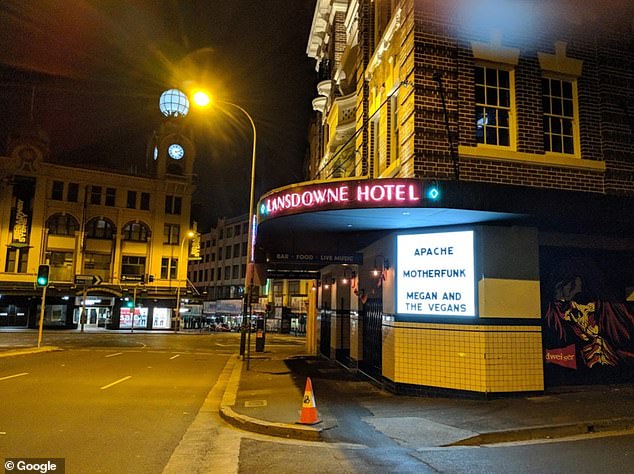 ‘The luxury that I got given as a kid was you can choose what you want to be. That was the thing my parents and my grandparents fought to give me. I thought the whole idea was trying to find a f***ing job that you loved, and that’s your work-life balance,’ Mr Smyth added.

The pair encourage young hospitality staff to use their downtime and days off more wisely rather than ‘getting hammered’ and glued to their phones and on social media.

‘On your days off, just actually put your f***ing phone down,’ Mr Smyth pleaded.

‘Don’t respond to the message on the WhatsApp group, and don’t check your emails. Stay off Instagram. Actually treat your two days like you’re on holiday.’

Mr Smyth stands by his comments on the podcast and believes employees use mental health as an excuse too often. 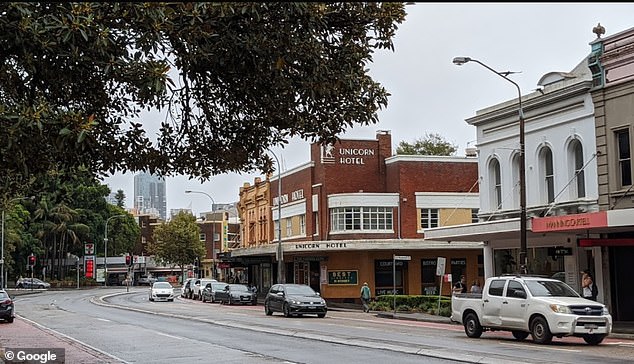 ‘It’s just this slippery slope of scapegoating your own mental health responsibilities. It shows up in poor work ethic, lateness, too much drinking, poor performance at work in general,’ he told the Sun Herald.

He also believes the importance of hard work has also been lost.

‘There seems to have been an explosion of laying the blame for your own lack of ambition or inability to disconnect from social media on work, as opposed to calling it for what it is, which is you not taking f***ing responsibility for your own agency and own position in life,’ Mr Smyth added.