By Dan Sales For Mailonline

Police custody sergeants now have to wear body armour to speak to suspects while officers on the streets will get wand metal detectors in new rules brought in after the tragic death of Sgt Matt Ratana.

The 54-year-old died of gunshot wounds in Croydon Custody Centre in the early hours of September 25 after being fired at by a handcuffed man brought in.

Louis De Zoysa, 23, has been arrested on suspicion of his murder after Sgt Ratana died from his injuries.

She added: ‘The two changes that we have made are first of all sergeants who are the custody detention officers in charge that when they go to speak to somebody in the first instance, they’ll always be wearing their body armour even though they’re indoors.

‘The second thing we have done which hopefully will keep the custody area safer and everybody safer is that out on the street more and more of our officers will now be using, as a supplement to the stop and search or whatever has happened at the point of arrest, they can use wands. 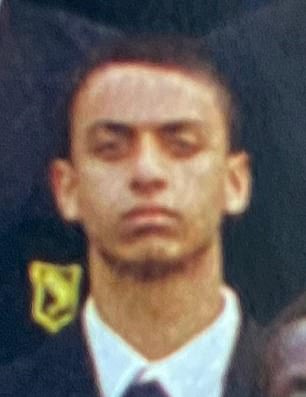 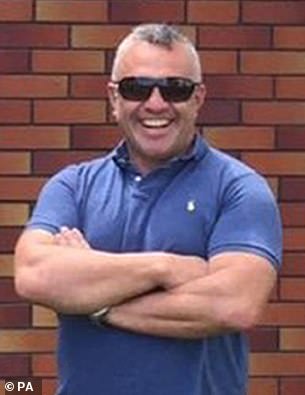 ‘This is just an extra protection, never to substitute for the search, but may just find a weapon or a knife. We have been able to issue a lot in a short period of time and we have got a whole lot more on order so we have got them out on our vehicles

‘We were doing that with the teams that were dealing with the most violent people already but we are now doing it across the force.’

She paid tribute to the fallen officer as she spoke to LBC, adding: ‘Matt Ratana was genuinely a fantastic police officer and a wonderful man, it’s a horrible loss for the whole of the Met.

‘This was a wonderful, wonderful man lost in a senseless killing’ 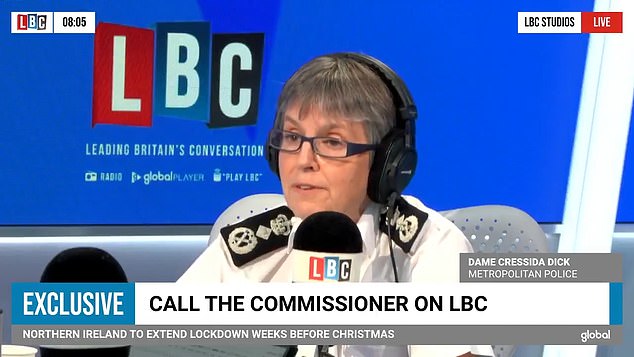 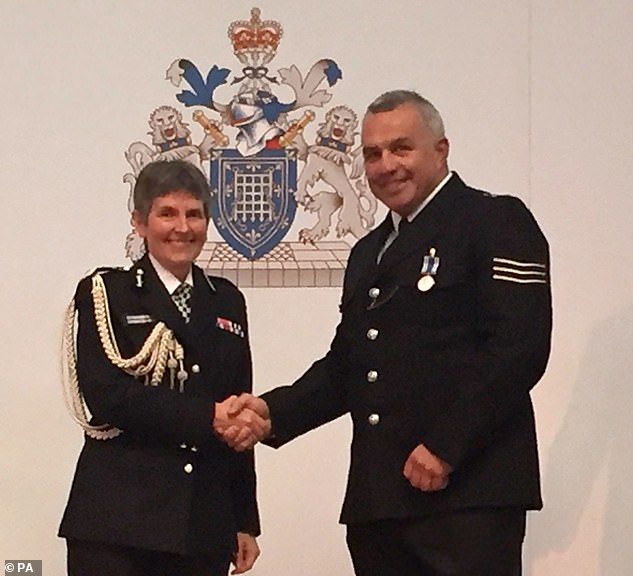 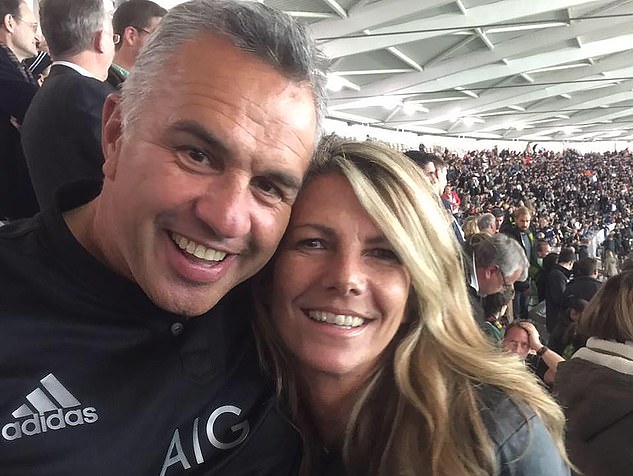 After the death De Zoysa was taken to hospital with a gunshot wound in a critical condition.

Police confirmed this month the suspect’s condition had stabilised and he had been arrested on suspicion of murder.

As he remains there, officers will liaise with the relevant medical and legal teams to make an assessment of when he will be fit for interview, the Met Police said.

Officers and paramedics treated Sgt Ratana at the scene and he was taken to hospital by London Ambulance Service, but he died at hospital.

Specialist family liaison officers from the Met’s Specialist Crime Command are in regular contact with and supporting Matt’s partner, his son and wider family. They have been informed of today’s arrest.

Tributes paid to Sergeant Ratana following his death remembered the police officer of almost 30 years as a ‘gentle giant’ and ‘irreplaceable figure’ who was part of the ‘police family’.

His partner said he would ‘always be in my heart’ and at his funeral, Sgt Ratana’s boss revealed he used to jokingly ask to be called the ‘Sheriff of South Norwood’.

The inquest heard Mr Ratana was taken to St George’s Hospital in Tooting but he was pronounced dead at 4.20am.

No members of Mr Ratana’s family, including his partner Su Bushby, were present for the hearing, although Mr Ratana’s son in Australia was among those listening in remotely.

A post-mortem examination gave cause of death as a gunshot wound to the chest. A revolver was later recovered from the scene and no police firearms were discharged.