The ridiculous cost of Britain’s cycle lane mayhem: Just ONE new biker is attracted for every £5,000 spent on empty bikeways that are causing gridlock and chaos across the country

By Abul Taher And Michael Powell For The Mail On Sunday

Every £5,000 spent on new cycle schemes causing chaos in towns and cities across the country is projected to bring just one extra cyclist on to the roads, an academic study has found.

It also concluded that if current Government spending on schemes to encourage more people to get on bikes continues for the next ten years, there would be an increase of no more than one per cent in the number of people using a bike.

The report found that for every £4,915 spent in cycle lanes in London, there is likely to be an increase of one ‘commuter cyclist’.

The cost for inner London boroughs would come to £6,153 for every extra bike user, while the amount for outlying areas would be £4,174, the report in the respected Economics And Human Biology journal said. 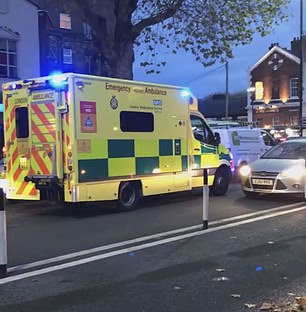 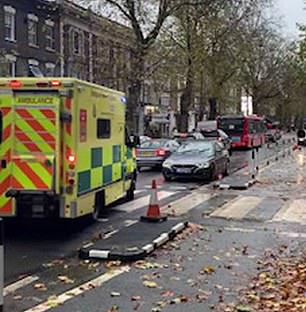 Ambulances with emergency blue lights are stuck in traffic next to cycle lanes in Chiswick, West London, in photos sent to the MoS by a reader

Researchers looked at census figures on cycling from 2001 and 2011 and linked them to the sums invested in cycling infrastructure during the intervening period.

The report also analysed the Government’s cycling spending plans announced in May. The Department for Transport said £2 billion will be spent on cycle lanes in the next five years. Of that, £250 million has been released to councils in England to build pop-up cycle lanes, which have been condemned for causing traffic jams.

The study states that if the current Government investment in cycling – £400 million per year – was sustained until 2030, the number of commuter cyclists would increase by between half a per cent and one per cent. 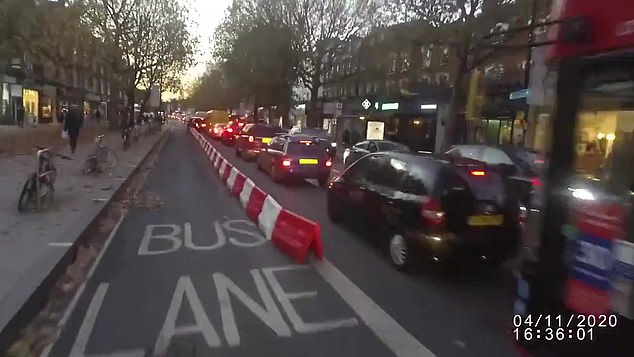 £250 million has been released to councils in England to build pop-up cycle lanes, which have been condemned for causing traffic jams 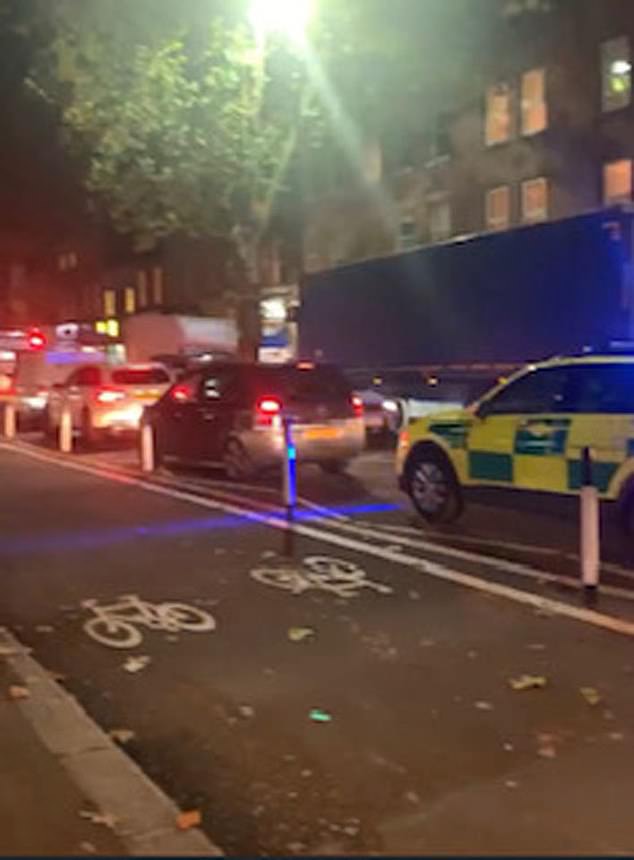 Data shows that Britain has one of the lowest rates in Europe of commuters cycling to work – three per cent. The equivalent figures for Germany and Denmark are nine per cent and 25 per cent respectively.

Dr Adam Martin, an academic at Leeds University and the main author of the report, said: ‘The figure of three per cent has been steady for decades.’

Last night Tory MP Craig Mackinlay said: ‘If the Government is intent on getting us all to live healthy lives, there are other far better ways to achieve that outcome.’ 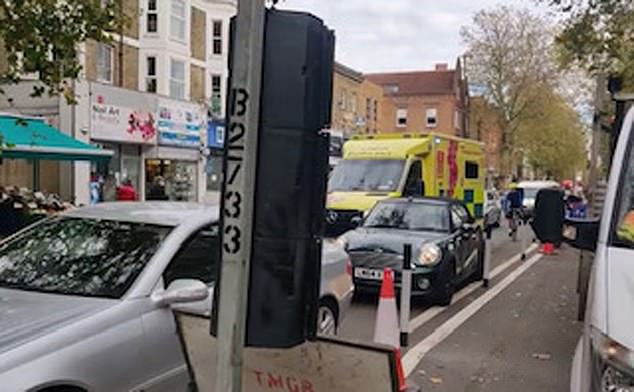 A DfT spokesman said: ‘This summer we saw weekday increases of around 100 per cent in cycling. Nearly eight out of ten people support measures to reduce road traffic in their neighbourhood.’

Last week, The Mail on Sunday received photos from readers showing ambulances on blue lights stuck in traffic in areas such as Chiswick, West London, where residents have lodged a judicial review of a cycle lane installed by Hounslow Council.

Meanwhile BBC presenter Jeremy Vine triggered a backlash after posting a video of himself on a deserted cycle lane next to a gridlocked road. 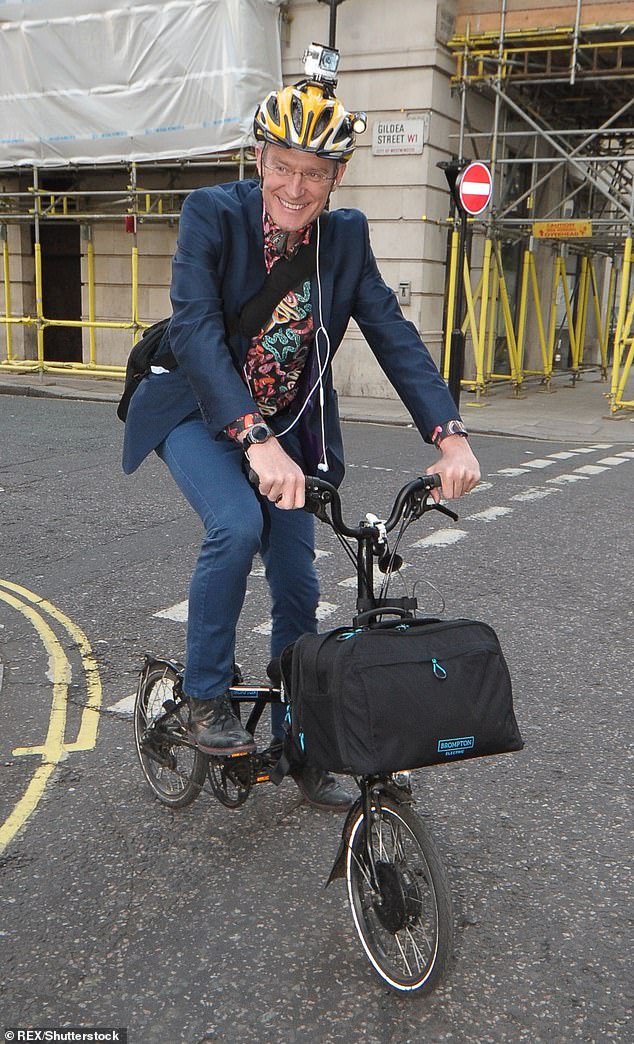 The Radio 2 host filmed himself cycling through Hammersmith in West London, and then on to Chiswick High Road, where residents are taking the council to court for ‘breaching human rights and equality laws’ by installing the lane.

But Twitter user Vicky wrote: ‘Look at all the cyclists. All zero of them. Chiswick has been gridlocked because of the cycle lane.’

Mr Vine said last night: ‘I know motorists get angry when they see people going more than 5mph, but cycle lanes have made commuting safer for thousands of us.’