REVEALED: How a 14-week-old baby whose head was ‘cracked like an egg’ by his mother’s casual boyfriend died after a shocking list of blunders by social services

A shocking list of blunders by social services resulted in the death of a 14-week-old baby, a court heard this week.

Surender Singh Mehrok was found guilty of murder, but the conviction was later changed to manslaughter.

It can now be revealed representatives from New Zealand’s Child Youth and Family office failed to thoroughly check on the welfare of Baby Royal just weeks before his death. 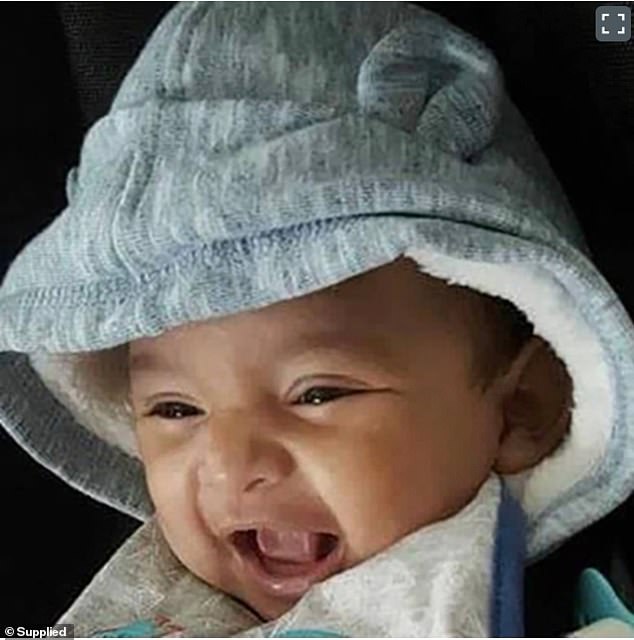 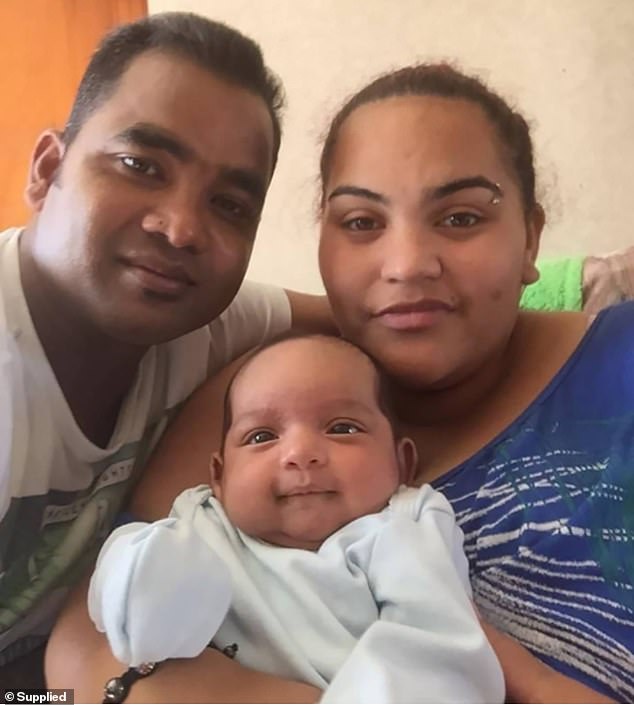 Concerns had been raised over the child’s safety, only to see the case study downgraded by a supervisor at the time.

The case was then passed on to a student social worker who called the baby’s grandmother in Whanganui, NZ Herald reported.

Mehrok, now 24, admitted causing the fatal injuries but denied he meant to kill the baby.

The Tauranga High Court this week heard the 14-week-old died while his mother Nikita Winiata went out to pick up some pizzas.

When they returned to their Tauranga address, they found Baby Royal covered in vomit and lifeless.

Medical experts later confirmed Baby Royal’s skull was shattered from the force of the assault at the hands of Mehrok and one declared his skull was ‘cracked like an egg.’

There were also several bruises located on the child’s body.

A review of the circumstances behind Baby Royal’s passing discovered key policy and practice guidelines were not followed, which led to ‘key opportunities’ being missed.

‘If Richard’s vulnerability had been recognised sooner, he would have been seen by a social worker and his safety assessed,” Tasi Malu, the regional manager for Child Youth and Family Services in the Bay of Plenty told the court.

‘This may not have prevented his death, but even with the advantage of hindsight this was unacceptable.’

Mehrok, who also had had prior convictions for assaults on other children, will eventually be deported back to India. 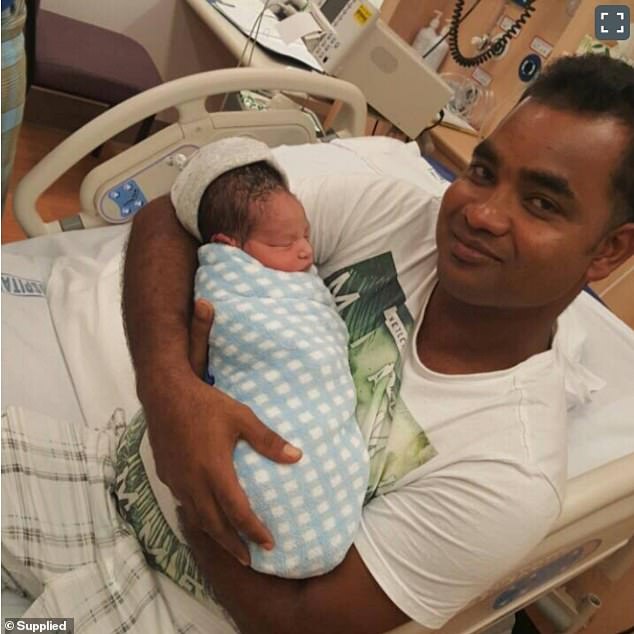