By Holden Walter-warner For Dailymail.com

A well-known  Florida high school basketball coach has been charged with filing nearly $1million worth of false claims for coronavirus-related federal PPP loans.

Terrence Williams, 40, – a coach in Fort Lauderdale – was charged on Friday with bank fraud, money laundering, making false statements to a financial institution and engaging in transactions in unlawful proceeds.

According to the South Florida Sun Sentinel, Williams made his first court appearance in the case on Friday. He was granted bond at $350,000, with arraignment set to take place on November 30. 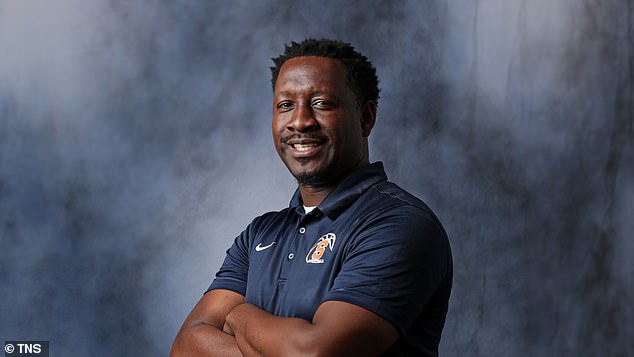 Terrence Williams, 40, was arrested and charged with several financial crimes after claiming nearly $1million in PPP loans. Williams serves as the men’s basketball coach for the Stranahan High Mighty Dragons, who have won two state championships during his tenure 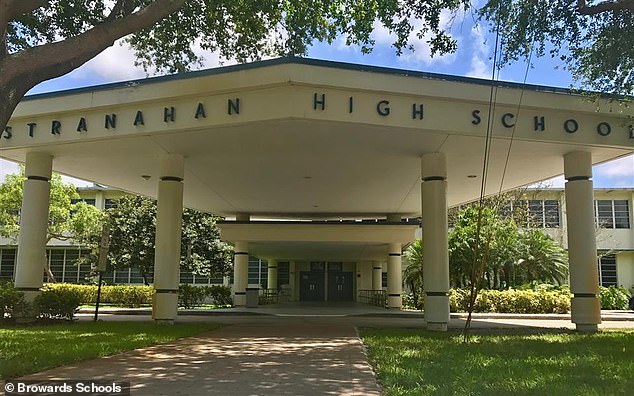 Broward Schools has already distanced themselves from Williams, claiming he ‘volunteered’ for the school and wasn’t currently doing work for the district

Williams allegedly used the funds to launder $445,985 into his own bank account from one of his business accounts, as well as make an Audi payment to the tune of $4,872.94.

Williams is the men’s high school basketball coach at Stranahan High, which he attended as a student.

A statement from Broward County Public Schools obtained by WPTV distanced the district from Williams.

The Stranahan Mighty Dragons are not scheduled to play their first sanctioned game until December 10.

The Sun Sentinel reports this is far from the first time a South Florida resident has tried to exploit PPP funds for their own personal use, with charges being levied against 32 different people in the area so far.

One man reportedly received over $4 million worth of PPP loans, only to spend $300,000 on a Lamborghini.