By Sami Mokbel for the Daily Mail

It is the understood Southgate is the giving serious consideration to starting the 20-year-old midfielder as England start their UEFA Nations League campaign In Iceland.

Southgate has looked at using Foden alongside Declan Rice and James Ward-Prowse In a three-man midfield In training at St George’s Park ahead of tomorrow’s match — England’s first In 11 months. 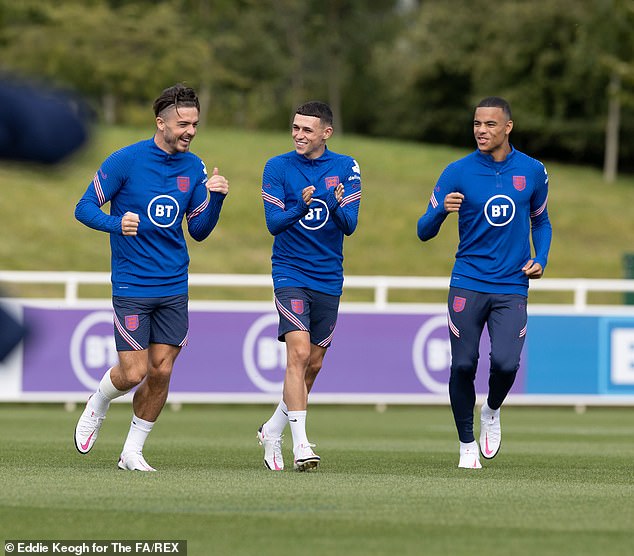 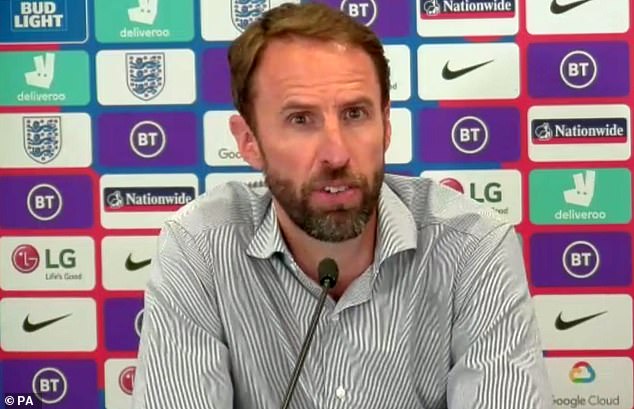 The England manager said: ‘We are conscious that he’s a hugely exciting talent and we didn’t want to expose that too early.

‘But now we felt at the end of the season and post lockdown he had a really good run of games.

‘You could see that physically he had adapted. I think it’s time to give him his head and we see him being with us moving forward.

‘Nothing I have seen this week would suggest In any way that that’s not going to be the case. He’s a beautiful player to watch.’

Southgate has also confirmed he plans to hold a three-way audition for the position as first-choice goalkeeper ahead of next year’s European Championship.

Current first-choice Jordan Pickford appears to have got the nod tomorrow evening, but Nick Pope and Dean Henderson will have the opportunity to stake their claim. 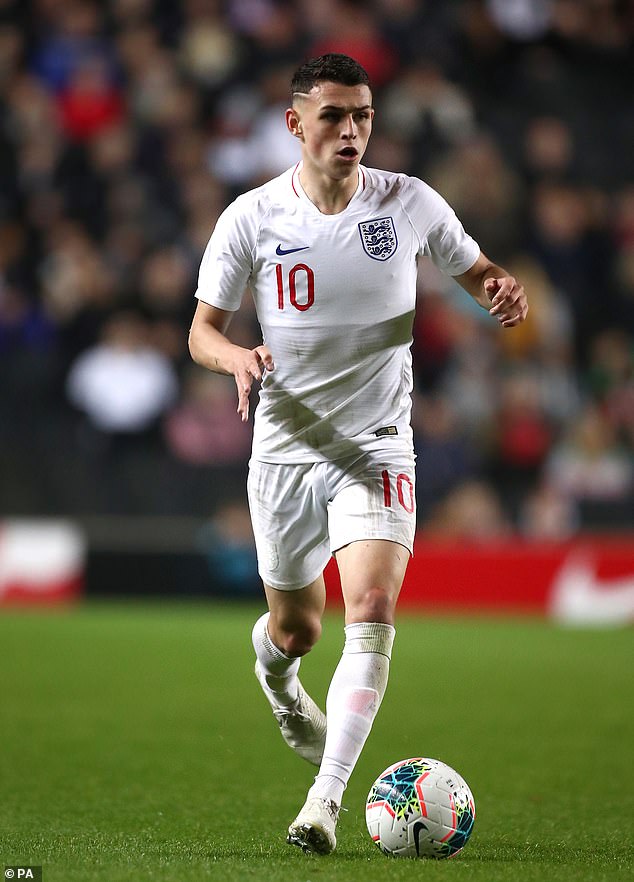 Sportsmail revealed on Wednesday how Pickford’s position as first-choice was under threat and Southgate said: ‘Everybody puts more emphasis on a change In the goalkeeping position than any other.

‘We would be more than comfortable with any of the three In goal and it is the a big season for all of them In different ways and there will be that competition through the season.’

Kyle Walker is the set to start at right back after being handed a recall.

Joe Gomez and Eric Dier look likely to start at centre back, and Kieran Trippier and Ainsley Maitland-Niles are vying for the nod at left back.

Captain Harry Kane is the expected to be flanked by Raheem Sterling and Jadon Sancho.