What a brew-haha! Experts provoke storm in a teacup by saying you should NEVER use boiling water to make tea

By Max Aitchison For The Mail On Sunday

Hard day at work? There’s nothing like a reviving cuppa.

So put the kettle on, let the water boil, get ready to brew up… and stop! Don’t pour just yet.

New advice suggests using boiling water to make tea is a ‘myth’ which leaves it tasting ‘no better than cabbage water’.

Although it may cause traditionalists to turn a milky shade of white, experts have claimed the best way to make our national drink is to let the water cool down to 80 degrees.

The storm in a teacup was provoked by Martin Isark, a professional food and drink taster, who says boiling a kettle for tea was a relic of the past when it was needed to make sure the water was safe.

‘It’s time to debunk the myth that you should use boiling water,’ he said. ‘Having the water too hot will kill the desirable nuances of tea and all you are left with is a strong flavour of dry, astringent tannins. Overboiling your water and dunking teabags too long leaves tea tasting no better than cabbage water.’ 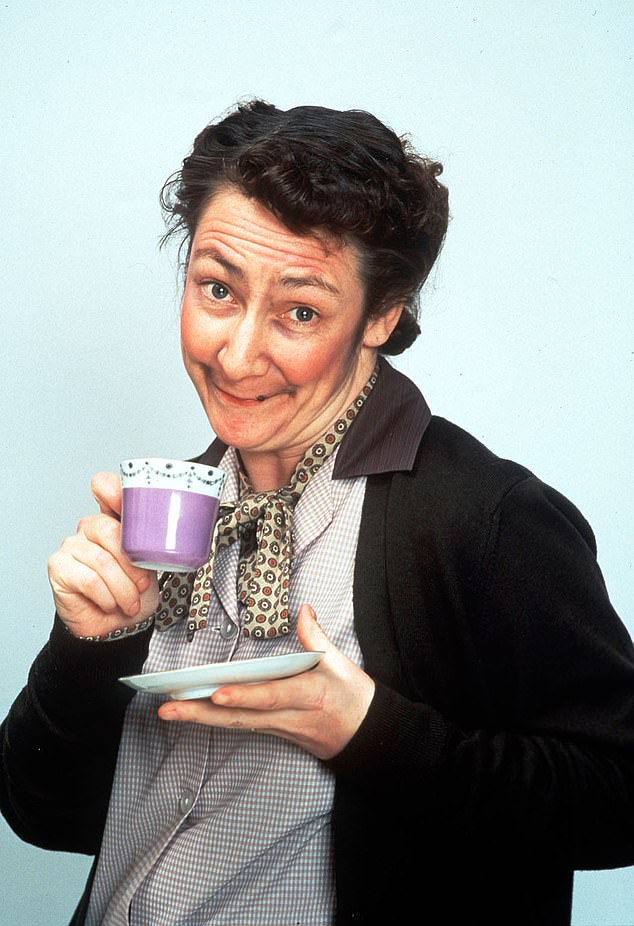 The news could come as a shock to a character like Mrs Doyle, the tea-obsessed housekeeper in the Channel 4 sitcom Father Ted

The news could come as a shock to a character like Mrs Doyle, the tea-obsessed housekeeper in the Channel 4 sitcom Father Ted. In fact, for those without temperature-controlled kettles Mr Isark even suggests adding cold water on top of the tea bag before pouring the kettle, with milk and sugar going in last.

He claims that boiling water cools down by roughly ten degrees for every 10 per cent of cold water added so to hit the 80 degree sweet spot the mug needs to be 20 per cent cold water.

Edward Eisler, a ‘tea master’ and founder of Jing Tea, agrees. He said: ‘It is simply not true that you need boiling water to make a cup of tea. Many teas taste better when made with cooler water.’

As a guide, breakfast tea and Assam should be made with water at 80 degrees, whereas Green tea is best at 50-65 degrees and Oolong at anything up to 95 degrees.

There are now several kettles on the market with variable temperature settings that allow users decide exactly how hot they want their water to be. Models include the Smeg KLF04, Sage Smart and Bosch Sky kettles.

Britons recoiled in horror in June when a video of an American woman making ‘hot tea’ went viral. In it, she microwaved a mug of cold water for a minute, filled a third of it with milk before adding the teabag and an overly-generous amount of sugar.

It prompted Dame Karen Pierce, Britain’s ambassador to the US, to film her own riposte in which her ‘military advisers’ demonstrated how to make tea properly.