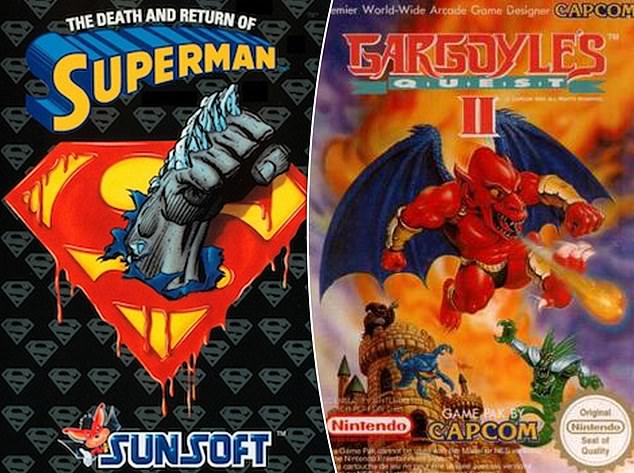 As Christmas approaches, teenagers up and down the country will have their eye on the latest games consoles. But classic games, stashed away in the attic, could be the key to earning a little extra money this year, with some vintage favorites from your childhood potentially worth over $1,000. Andy Brown, managing director at Console Passion and a leading retro games dealer with more than 19 years experience, revealed how much retro Sega, PlayStation and Nintendo games could be worth. 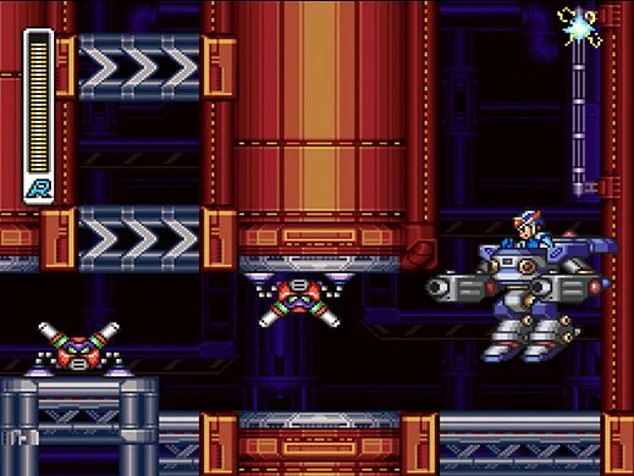 Mega Man X3 – $1,000:  This Super Nintendo Entertainment System game has an estimated value of over $1K and was released December 1, 1995. The final SNES entry in the hugely popular Mega Man X series likely suffered commercially at the time, as attention turned to the new 32-Bit consoles. With original cartridges in short supply, but the character as popular as ever among fans, it is now a highly desired collectible. The game follows the player in a fictional future world populated by both humans and intelligent robots called ‘Reploids’, some of which are labelled as ‘Mavericks’ and commit crimes. The heros of the game must must battle a Reploid scientist named Dr. Doppler and his loyal group of Maverick followers to save the world.

The Death and Return of Superman: $664 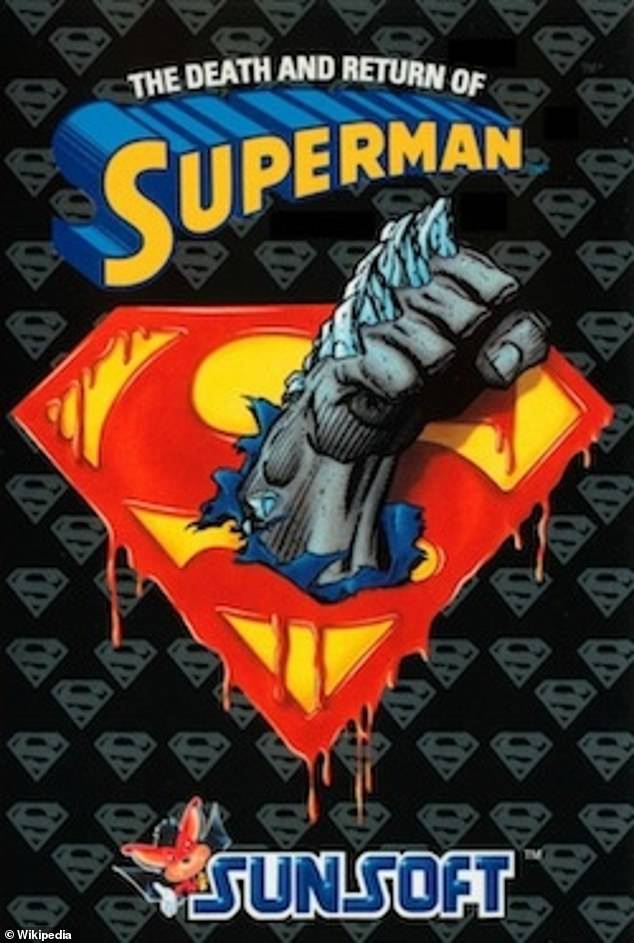 The Death and Return of Superman – $664: The Death and Return of Superman on the Sega Mega Drive has an estimated value of over $664 and was released November 27, 2011. Comic book properties definitely aren’t a modern invention, and back in the ’90s Superman spent his time rampaging around, punching bad guys, in this Streets of Rage style outing. This variation of the game, based on a storyline by DC Comics, features classic characters Superboy, Steel, Cyborg Superman, the Eradicator, and Doomsday. A set number of villains will enter the screen and only after they are defeated can the character continue on to the next level of the quest. 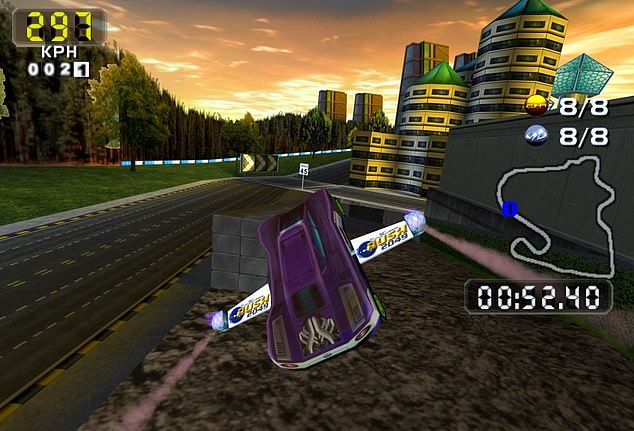 San Francisco Rush 2049 – $531: The third game on the list, played on the N64 is estimated at being worth over $531 and was released in October 1999. This futuristic racer featuring rocket boosters, stunts and often forgotten among the mainstream today, it maintains true cult appeal. The racing video game was developed and published by Atari Games for arcades, but later released on the Nintendo 64, Game Boy Color, and Dreamcast by Midway Games. The futuristic game is set on tracks in a representation of San Francisco where cars are able to extend wings from their sides to travel around the racecourse. 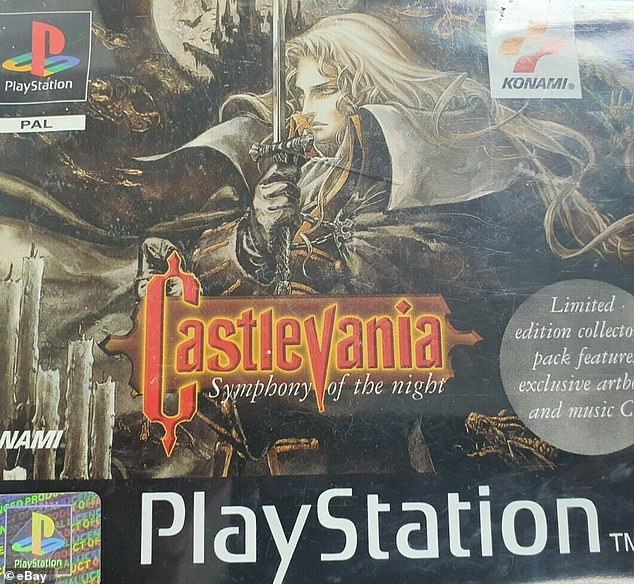 Castlevania Symphony of the Night (Limited Edition) – $465: This limited edition version of Castlevania Symphony of the Night on the Sony PlayStation has an estimated value of over $465 and was released October, 2 1997. Highly sought after due to the inclusion of rare artwork and the game’s soundtrack, the value of this PlayStation title is also enhanced by the sheer adoration in which the side scrolling Metroidvania classic is held. The platform-adventure action role-playing game sees players roam Dracula’s castle to defeat an entity controlling Richter Belmont, the self-proclaimed lord of the castle and protagonist of the game series. 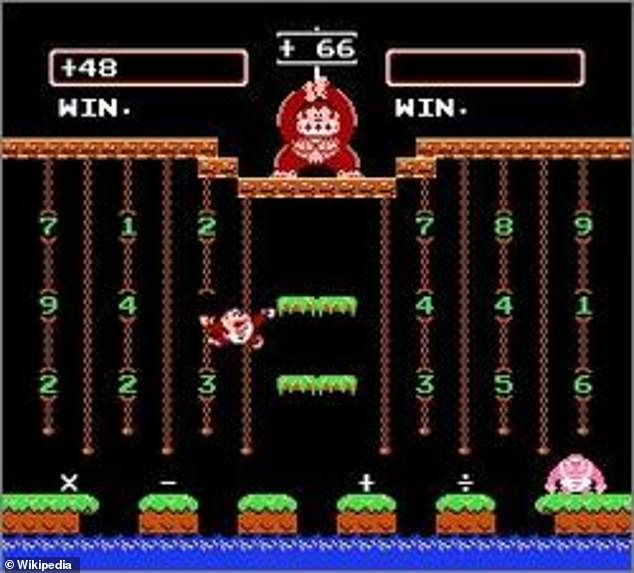 Donkey Kong Jr Math – $398: Donkey Kong Jr Math on Nintendo Entertainment System has an estimated value of over $398 and was released December 12, 1983. Combine the iconic image of an arcade legend with an 8-Bit oddity that asks gamers to solve maths problems, and you end up with quite the collectible. The educational game features two modes, one single-player and the allowing for one to two players. The video game involves Donkey Kong holding up a number, which players must attempt to reach by collecting a combination of digits to eventually reach that number. 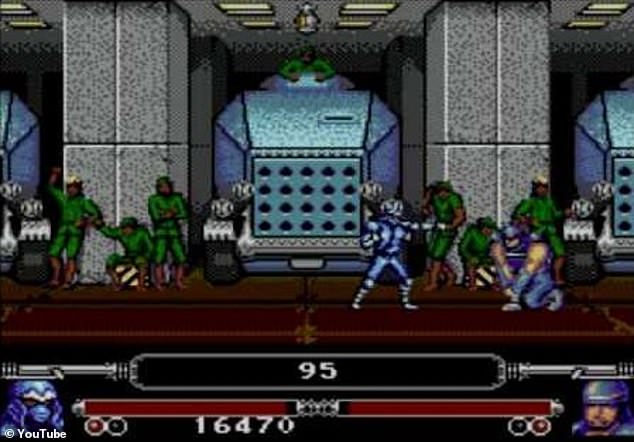 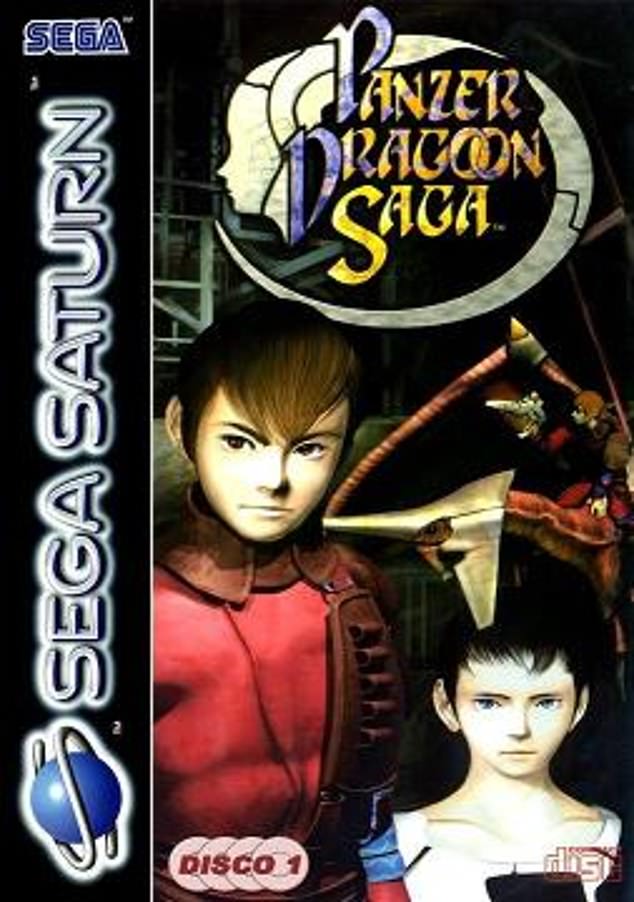 Panzer Dragoon Saga – $398: This game on the Sega Saturn has an estimated value of over $398 and was released January 29, 1998. Hailed as one of the greatest JRPGs of its generation, and a highlight of SEGA’s Saturn console, Panzer Dragoon Saga was beloved by critics – but did not sell well in Europe. Originally price at$60, its high regard and relative scarcity make it a prized possession for collectors. The role-playing video game sees player controls Edge, a young mercenary who rides a dragon and encounters a mysterious girl from a vanished civilization. 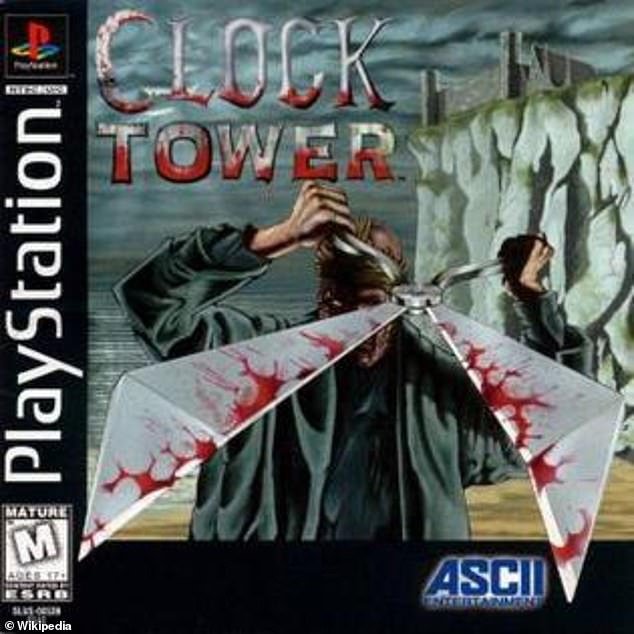 Clock Tower – $398: The Sony PlayStation game Clock Tower was evaluated at over $398 and was released September 14, 1995. Very much the cult, surreal chiller to Resident Evil’s console-conquering survival horror, the PlayStation release of Clock Tower did not set the sales charts alight. The player controls a cursor to direct the main character, Jennifer Simpson, who must explore the Barrows Mansion to find a way to escape while evading the game’s antagonist the Scissorman, leading to one of the game’s multiple endings. 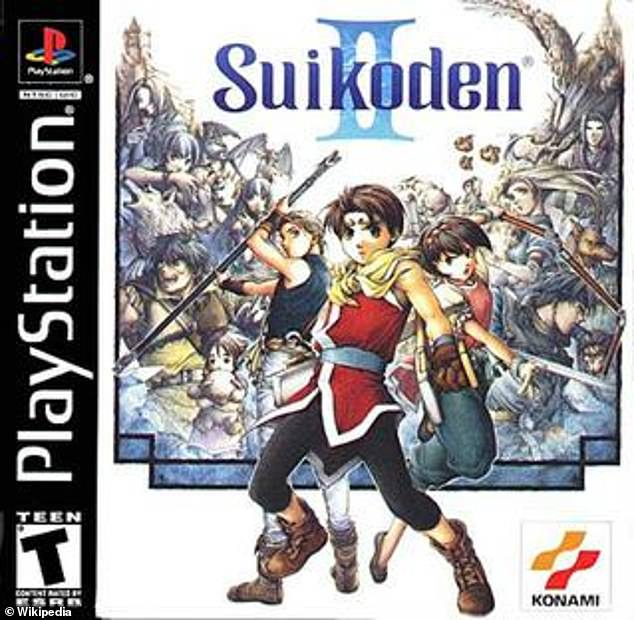 Suikoden 2 – $332: This Sony PlayStation game has an estimated value of $332 and was released December 17, 1998. Arriving at a similar time to JRPG juggernauts like Final Fantasy VII, VIII and IX, Konami’s visually outdated experience was widely overlooked in its day. But is now the game is considered something of a forgotten classic, and has been cited as one of the greatest video games of all time. 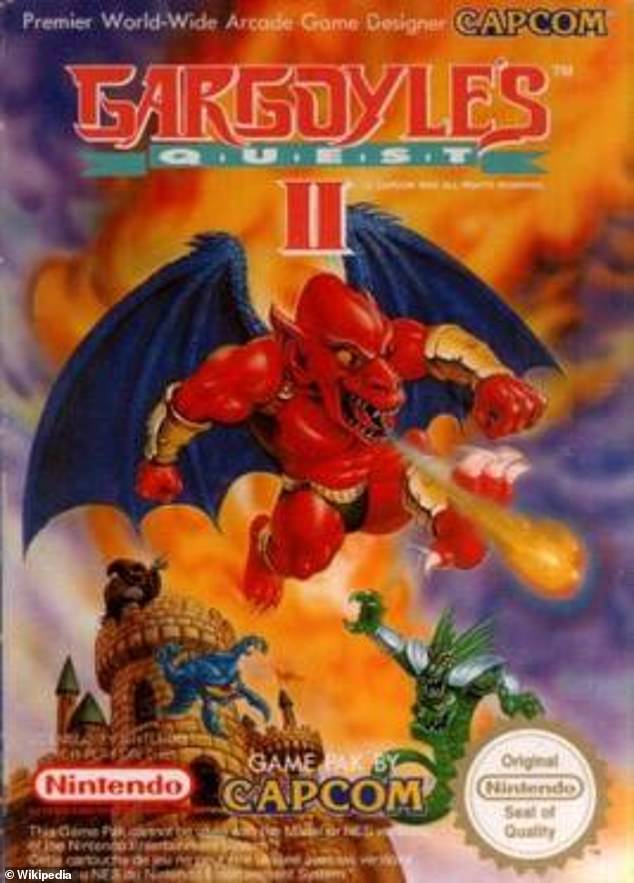 Gargoyle’s Quest II – $265: Gargoyle’s Quest II on the Nintendo Entertainment System has an estimated value of $265+ and was released July 17, 1992. The addition to the Ghosts N Goblins series from Capcom is one of the most valuable NES games out there, originally priced at just $40. Casting you as the plucky, gliding, gargoyle of the title, this early ’90s fantasy adventure has somewhat vanished from most people’s memories, which might explain its rare, collectable value.