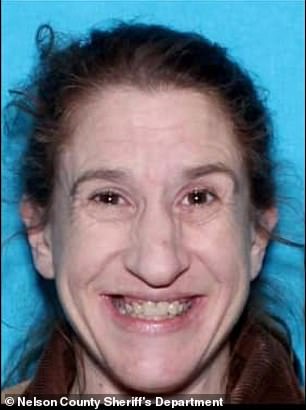 Anne Fitzsimonds, 48, has been missing since around 1.30am on October 4

A North Dakota mom who went missing almost two weeks ago was involved in a love triangle and may have been wrapped up in drugs, her brother says.

Anne Fitzsimonds, 48, walked away from a party at a friend’s house in rural Petersburg at around 1.30am on October 4, although authorities say there are conflicting reports about why she left.

The Nelson County Sheriff’s Department carried out a search on the farmstead where the party was held Thursday using cadaver dogs but they were not able to pick up a scent, according to Inforum.

Another dog was used to try and pick up the scent of the direction she may have walked that night but was also unsuccessful.

Fitzsimonds’ truck was impounded after the owner of the farmstead handed it over.

According to the married mom’s family, she had been having an affair with a man identified only as ‘Brad’, and he drove her truck home the night of the party.

They claim that her boyfriend had been using the truck while she was missing, as they shared images of the vehicle hoping to find information from the public.

Police had been initially unable to track down the vehicle as it had also been registered in a friend’s name. 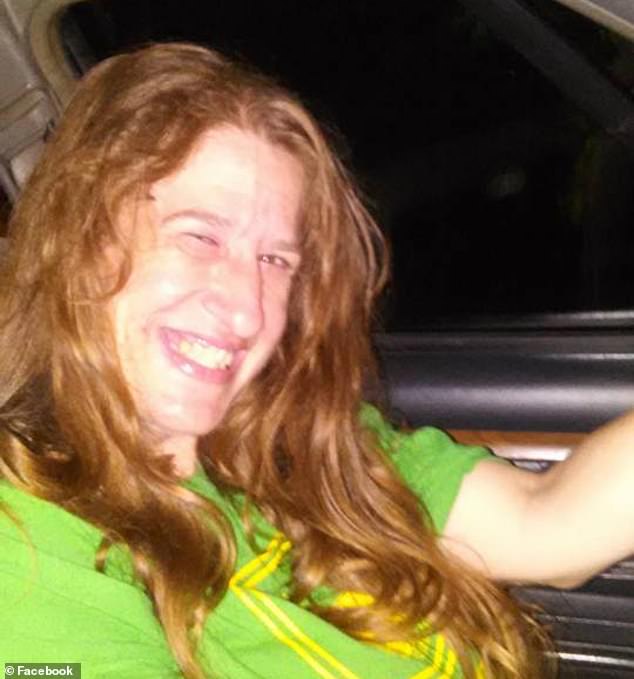 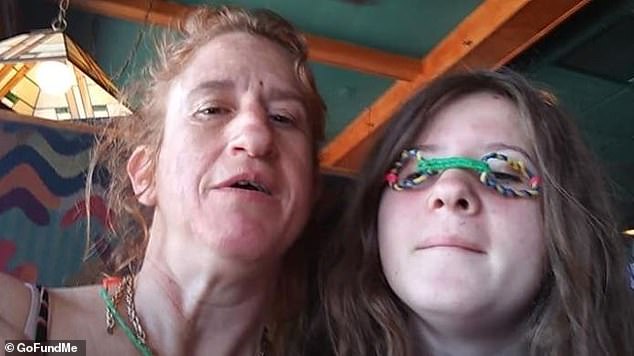 Fitzsimonds, pictured with her daughter, attempted to walk home from her party, cops say 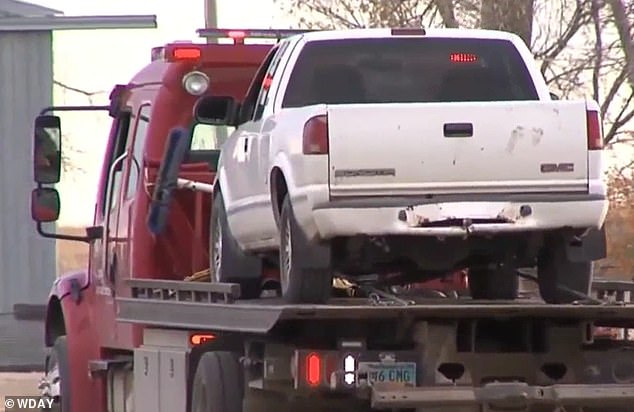 ‘Yesterday the pickup that Anne bought from Connie that was titled as an ‘OR’ with both their names was impounded by the police,’ Fitzsimonds’ brother George Niece, wrote on Facebook Friday.

‘That’s more than a week after she disappeared and both Brad, her fling, and Connie have been using it over the last week.

‘This truck was back at the house Anne was last seen at, although apparently in Edinburg the night she disappeared.’

Niece has left his job in the Twin Cities to search for his sister and is offering a $5,000 reward for any tip that leads to her discovery.

The sheriff’s office say that she sometimes leaves for a few weeks but always contacts somebody to say where she is, according to the Grand Forks Herald.

Niece also admitted that Fitzsimonds has previously struggled with drugs.

When she left the party on October 4, it was possible she was using drugs and drinking.

She was also only wearing a leather jacket, jeans and cowboy boots and was not appropriately dressed for the 29-degress temperature.

Police believe she may have tried to walk the 26 miles home in Inkster but her brother is skeptical. 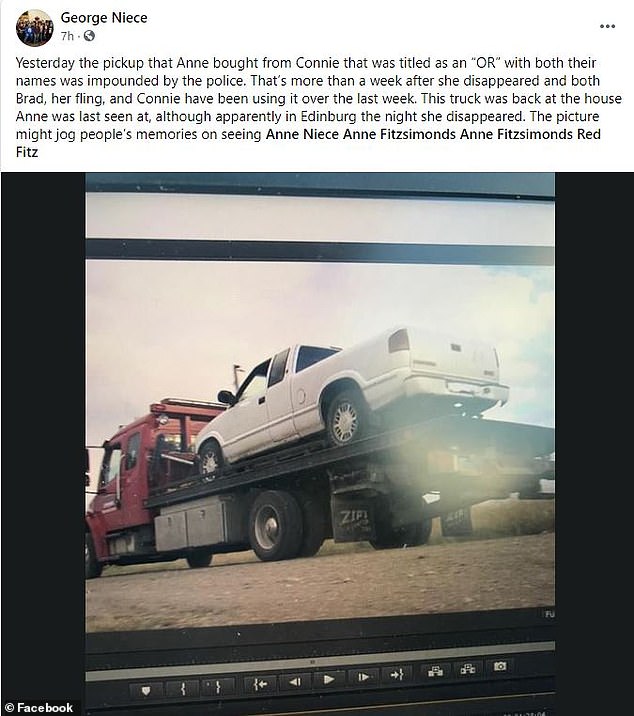 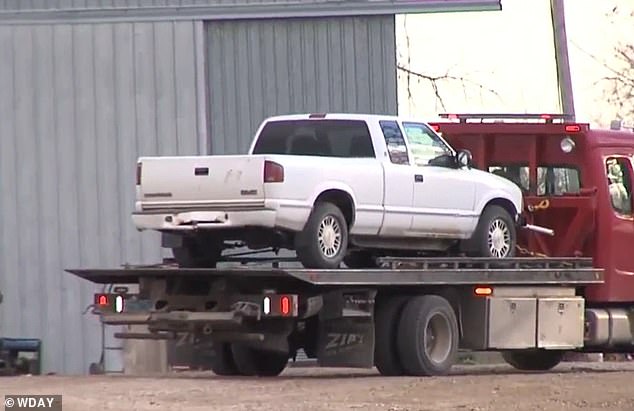 ‘There was no reason for her to leave. Why she left nobody seems to be able to tell us,’ said Niece.

During the investigation, it was discovered that Fitzsimonds has several cellphones, including a burner phone, as well as her recent affair on her husband.

‘In this case there was a love triangle, I think, and I think there is drugs; that’s going to be money. It doesn’t look good,’ added Niece. 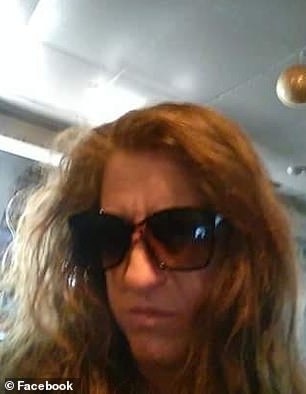 Fitzsimonds is still classed as a missing person, cops say

According to the sheriff’s department, there have been two potential sighting of Fitzsimonds since.

One on the afternoon she disappeared at a gas station in the town of Michigan on Highway 2 and another was two days later south of Cando.

He has now set up a GoFundMe for her son and daughter, 14-year-old Valerie and 8-year-old John.

‘When Anne went missing we realized that the kids were not regularly getting dental, medical or schooling,’ he wrote on the page.

‘We appreciate donations of cash through Go Fund Me obviously, but we are in need of Dental, Pediatric, and Psychology practitioners.

‘The family home is in need of some repairs and anyone who can help with windows, doors, roofing, paint, or even volunteer time to continue the cleanup of the house and yard would be appreciated.’

Fitzsimonds is still classified as a missing person and the sheriff’s department say they do not yet believe her disappearance to be suspicious.

Anyone with information is asked to contact Nelson County Sheriff’s Department at  701-247-2474.