South Australians risked being trapped in their homes over the Christmas period if swift action was not taken to contain the state’s latest outbreak, health experts claim.

The state was forced into a three day lockdown last Thursday after an explosion of coronavirus cases, having gone three months with no new infections.

The figures showed a 50 per cent chance of cases jumping to about 100 a day by mid-December.

Ms Spurrier said there was a ‘smaller but not negligible chance’ that cases could spike even higher to more than 200 a day.

‘With Christmas not far away, this was not something I felt we should be allowing to happen in South Australia,’ she said. 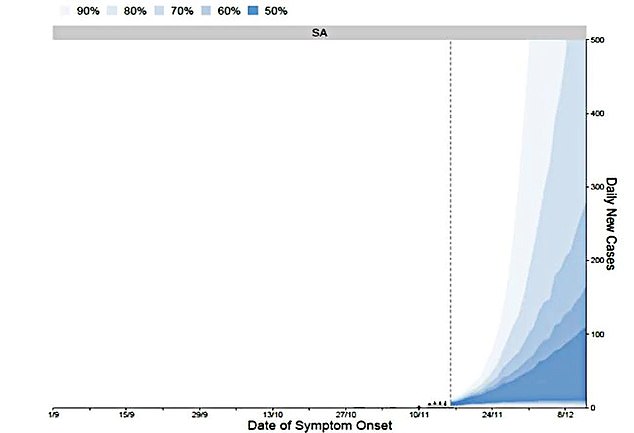 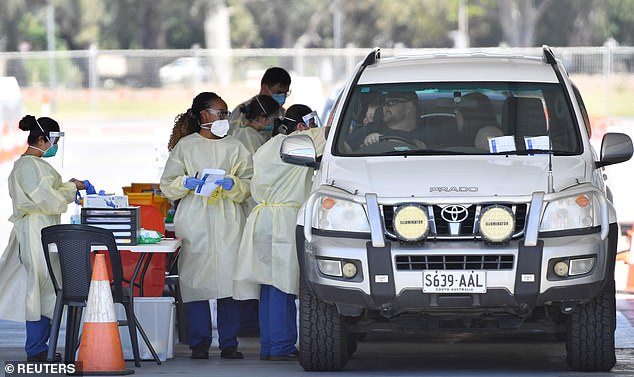 The state recorded just one new COVID-19 case on Sunday, which Professor Spurrier said was ‘nothing to be concerned about’.

‘This is just a slight distraction in that it is an overseas traveller, so nothing to do with the Parafield cluster.’

There are now 37 active cases in SA.

More than 4,500 people across the state linked to the Parafield cluster are in quarantine, with 21 close contacts linked to the pizza bar.

Four people with links to the pizza bar were also admitted to a medi-hotel on Saturday night.

Authorities are urging anyone with minor symptoms to go and get tested.

‘Please follow those instructions because this is a pretty critical time for us in South Australia to make sure that we’re locking all of those end parts of these chains down,’ Professor Spurrier said.

No new cases were recorded at the Anglicare aged care facility in Brompton. 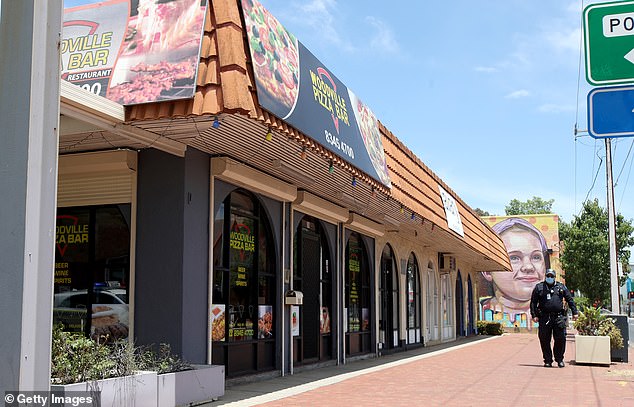 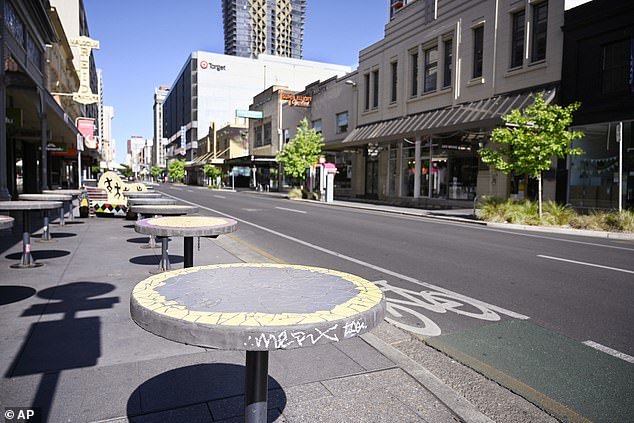 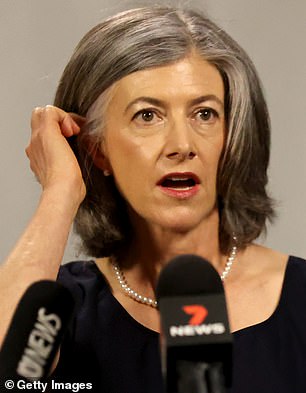 In a statement, South Australia Police asked the community to stay vigilant in the fight against the deadly disease.

‘We implore the South Australian community to continue to do the right thing as police and numerous other departments across the state continue their efforts against COVID-19,’ they said.

Health officials’ initial belief that the Spanish man had contracted the virus from a pizza box touched by an infected worker had led to fears that a super strain of the virus had been unleashed in the city.

That prompted health officials to impose one of the world’s toughest lockdowns at midnight on Wednesday. 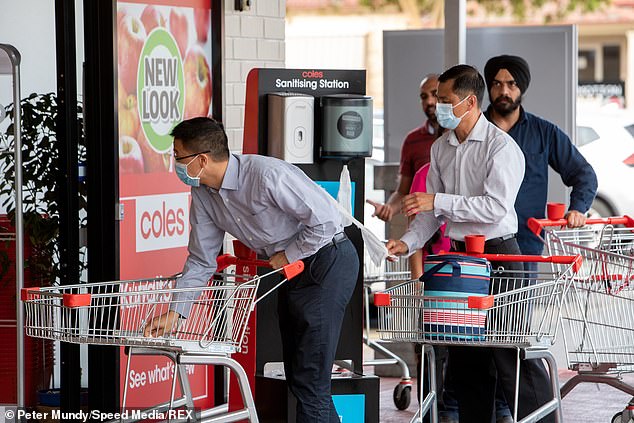 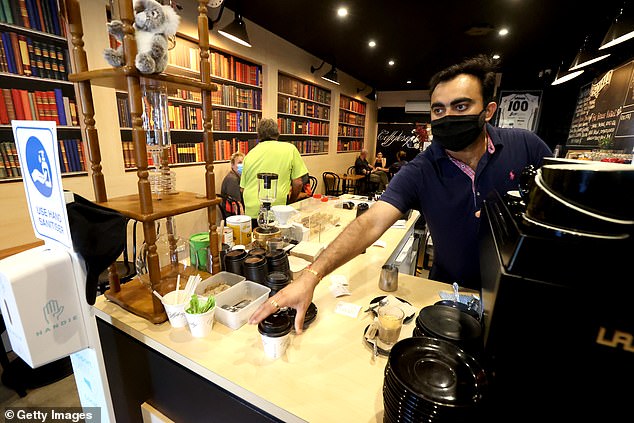 However, when it emerged that he was a close contact of the quarantine hotel worker, fears of the super strain ended and the initial six-day lockdown period was cut to just three, and was lifted at midnight on Saturday.

The pizza bar worker was identified as a 36-year-old Spanish man whose visa is due to expire next month.

Police Commissioner Grant Stevens revealed on Saturday morning he had also worked as a kitchen hand at the Stamford Hotel and was in Australia on a temporary graduate visa that’s due to expire in mid December. 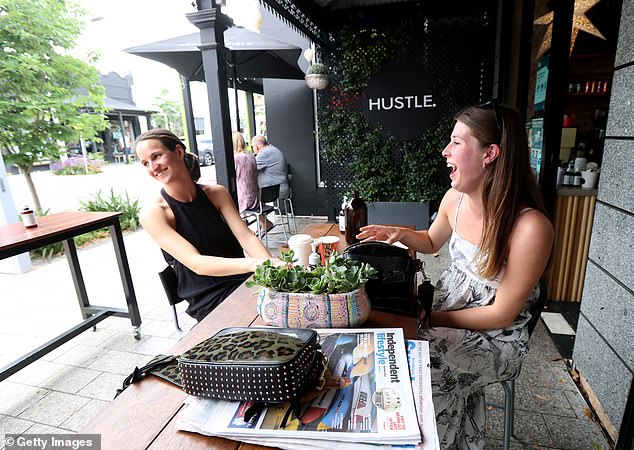 The commissioner said although the employee’s actions had an ‘unbelievable impact’ on South Australians, there was no penalty for lying and he won’t yet be charged or fined.

‘The emergency management act requires people to provide information on request. There is no penalty for failing to truthfully answer those questions,’ he said.

Task Force Protect has been set up to investigate any alleged criminal activity before and after advice was given by SA Health in the lead up to the lockdown.

The 20-strong team will determine whether any other legislation had been breached in relation to the 36-year-old, who may be deported back to Spain pending the results of the investigation.