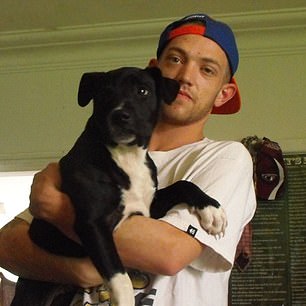 Liam Anderson (pictured) died with blunt force injuries to his head after an alleged attack at Queenscliff in Sydney’s Northern Beaches on November 4, 2018

The man accused of murdering the son of Australian rock star, Angry Anderson, thought his best friend was ‘a demon who was trying to kill him’, a court has heard.

Mathew Flame, 22, allegedly bashed Liam Anderson, 26, to death at a park in Queenscliff in Sydney’s Northern Beaches on November 4, 2018.

He was allegedly ‘ranting about Satan and frothing at the mouth’ when he was arrested by New South Wales police officers.

Flame has pleaded not guilty to murder by reason of mental impairment. 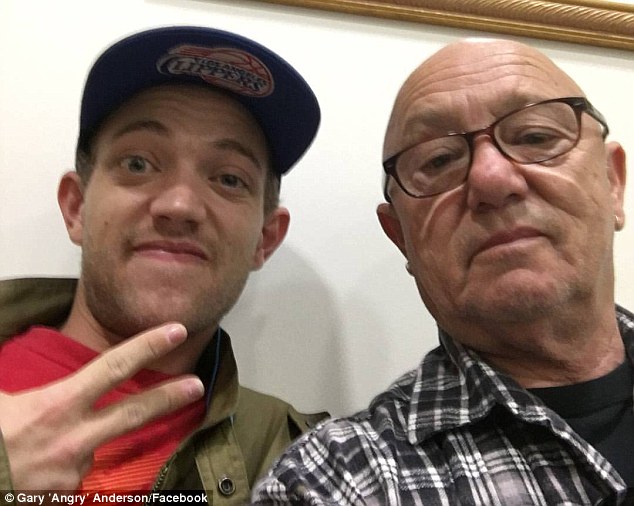 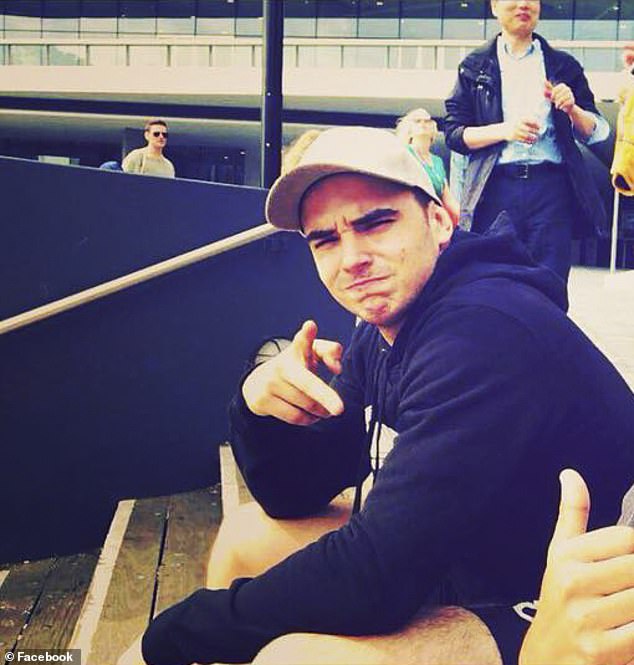 His best friend Mathew Flame, 22, (pictured) was charged with murder over the incident

Barrister John Stratton SC on Tuesday said his client was labouring under the severe mental illness of schizophrenia at the time of the fatal assault.

‘I expect you’ll hear evidence … that he had no choice but to kill his good friend,’ Mr Stratton said in his opening address to the New South Wales Supreme Court jury.

‘These hallucinations, of course, were completely wrong.’

While there is no issue that Flame was suffering from a defect of reason, the Crown disagrees it was due to ‘a disease of the mind’.

Rather, it alleges the psychosis was caused by the voluntary consumption of MDMA. 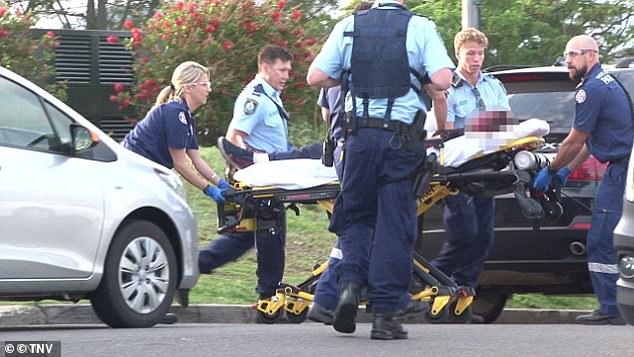 If the jury decides against a verdict of not guilty by mental impairment, Flame’s defence argues he should be found guilty of the lesser charge of manslaughter.

The trial is expected to hear Mr Anderson, whose father fronted hard rock band Rose Tattoo, had been trying to help out his best friend before attacked by Flame.

‘The cause of death was blunt force head injury and its consequences,’ crown prosecutor Gareth Christofi said in his opening address.

When he was arrested Flame began ranting about Satan while foam came from the corners of his mouth and was generally incoherent, police are expected to tell the jury.

Flame allegedly told detectives he’d taken about a handful of MDMA tablets while partying with friends before experiencing a psychotic trip. 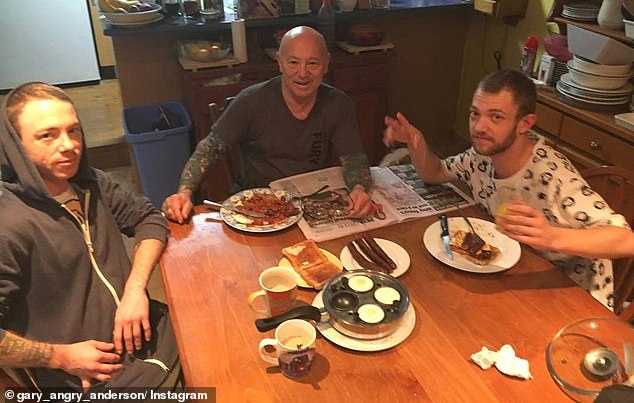 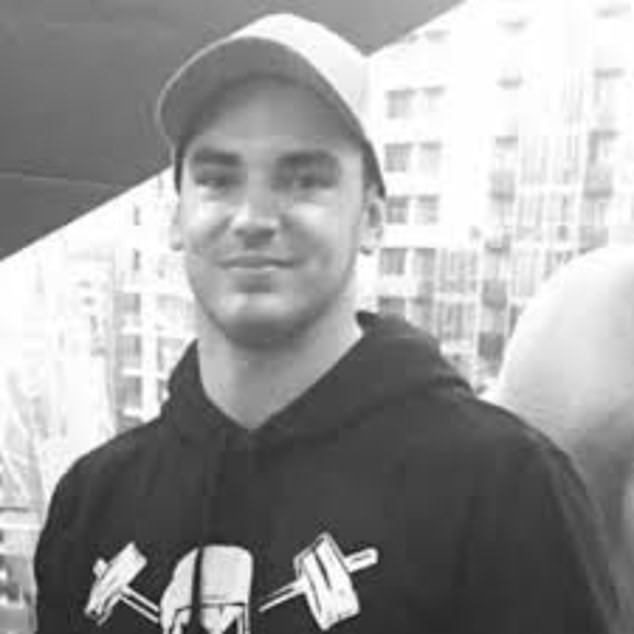 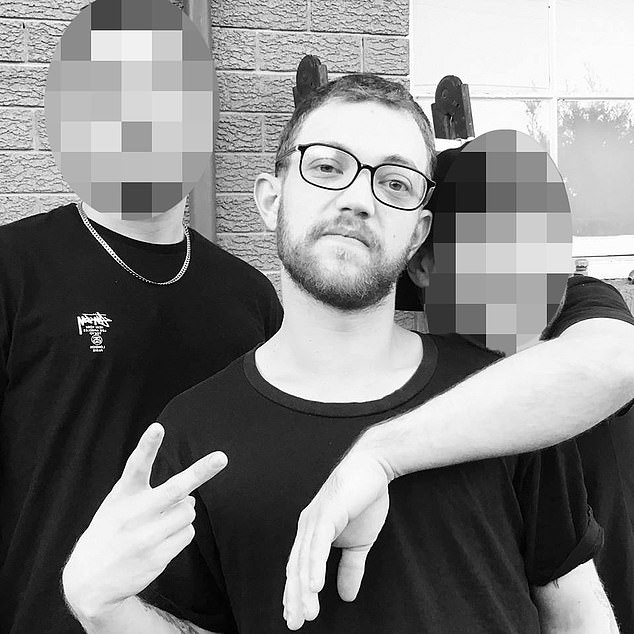 ‘I was in this illusion where I thought he wanted to kill me,’ he allegedly told police.

‘When I was attacking him, it was like he was a demon and I was an angel.’

Flame’s mental health appeared to be stable until about Christmas 2018 when he showed signs and symptoms that later led to a diagnosis of a schizophrenic disorder in July 2019, Mr Christofi said.

The accused murderer and Mr Anderson had been partying on the night with a group of friends, including Daniel Neave – attending the Brookvale Hotel, Darlinghurst’s Burdekin Hotel and the Neave family home.

When Mr Anderson decided to go see a friend in Manly about 4.30am on November 4, Mr Neave said he asked Flame to stay with him or go home.

But the then-20-year-old left with Mr Anderson.

‘Everyone was calm and happy,’ Mr Neave said, before describing Flame as a ‘gentle person’.

The trial resumes on Wednesday. 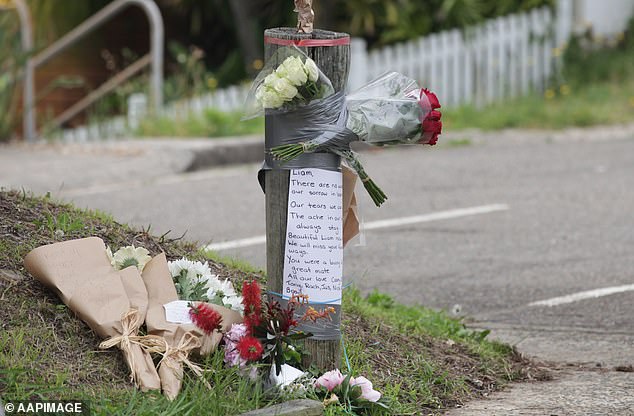 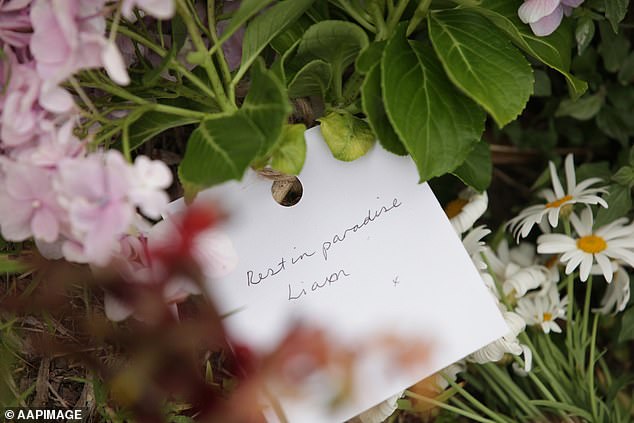