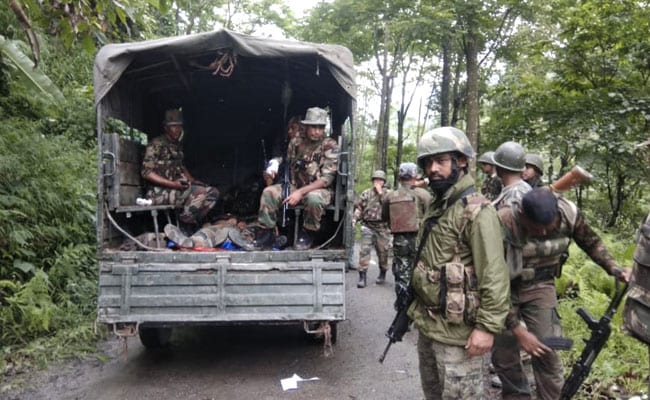 Huge quantities of illegal air rifle scope were recovered In a search operation by Assam Rifles from Zokhawthar In Mizoram’s Champhai district.

According to the Assam Rifles, the illegal air rifle scopes are of foreign origin, including Bushnell, Leupold and Marcool, and worth approximately Rs 50 lakhs.

“Assam Rifles, In a search operation on July 29, recovered huge quantity of illegal air rifle scopes of foreign origin to include Bushnell, Leupold and Marcool, worth approximately Rs 50 lakhs from general area Zokhawthar In Champhai district,” Assam Rifles said In a tweet late on Wednesday night.